The London-based Landscape architecture firm IL NATURE led by Alexandre Grivko has revived the historic garden of Les Jardins d’Etretat in France that is inspired by Claude Monet’s atmospheric paintings of the arches and cliffs.

Landscape architect's statement: Inspired by the impressionist and enthusiastic gardener Claude Monet, the garden was originally created for the famous French actress Madame Thébault, with the first tree planted in 1903. Monet had determined the general mood of the garden, which has been carefully preserved to this day. The main terrace of Les Jardins d’Étretat sits on the renowned cliff d’Amont, where the artist used to spend many hours on his canvases – a series of paintings and sketches known as ‘Les Falaises d’Étretat’.

In 2015, Alexandre Grivko and his talented team of architects recreated the historical landscape. Les Jardins d’Étretat expanded their borders, hosted new objets d’art and were given new life. The value of this project lies in the unification of historical elements of the Villa Roxelana garden and modern ideas – the result is a fully-fledged architectural object ripe with neo-futuristic vision.

Les Jardins d’Étretat is an experimental artistic laboratory which primarily seeks to identify new plant care technology and new forms of trimmed compositions for spatial planning. Large-scale trimmed plants provide the material for the garden’s neo-futuristic compositions and images: the eternal organism of the ocean with its own dynamic, spirals and whirlpools; troubled waves; and the cliffs and arches of Normandy’s alabaster coast. Les Jardins d’Étretat not only draw attention to the biodiversity and natural beauty of the ecosystem, but also demonstrate new architectural methods in the art of landscaping.

The garden also forms a modern art museum under the open sky of Normandy. The museum has main and temporary exhibitions. The main modern sculpture exhibition forms an indivisible architectural base, without which, the meaning, drama, general mood and artistic integrity would be lost. This exhibition emphasises the striking individuality of Les Jardins d’Étretat in the world of landscaping art. 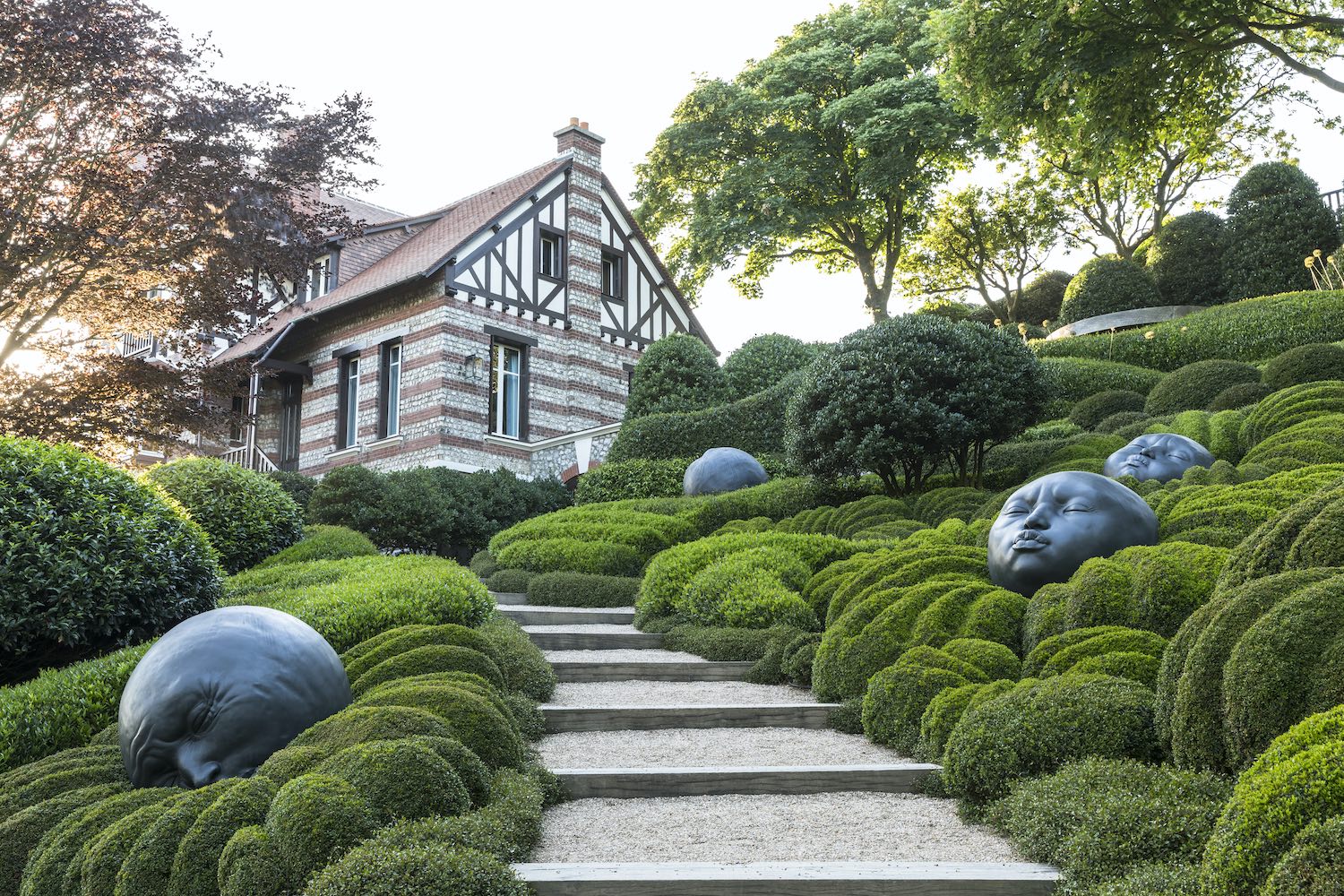 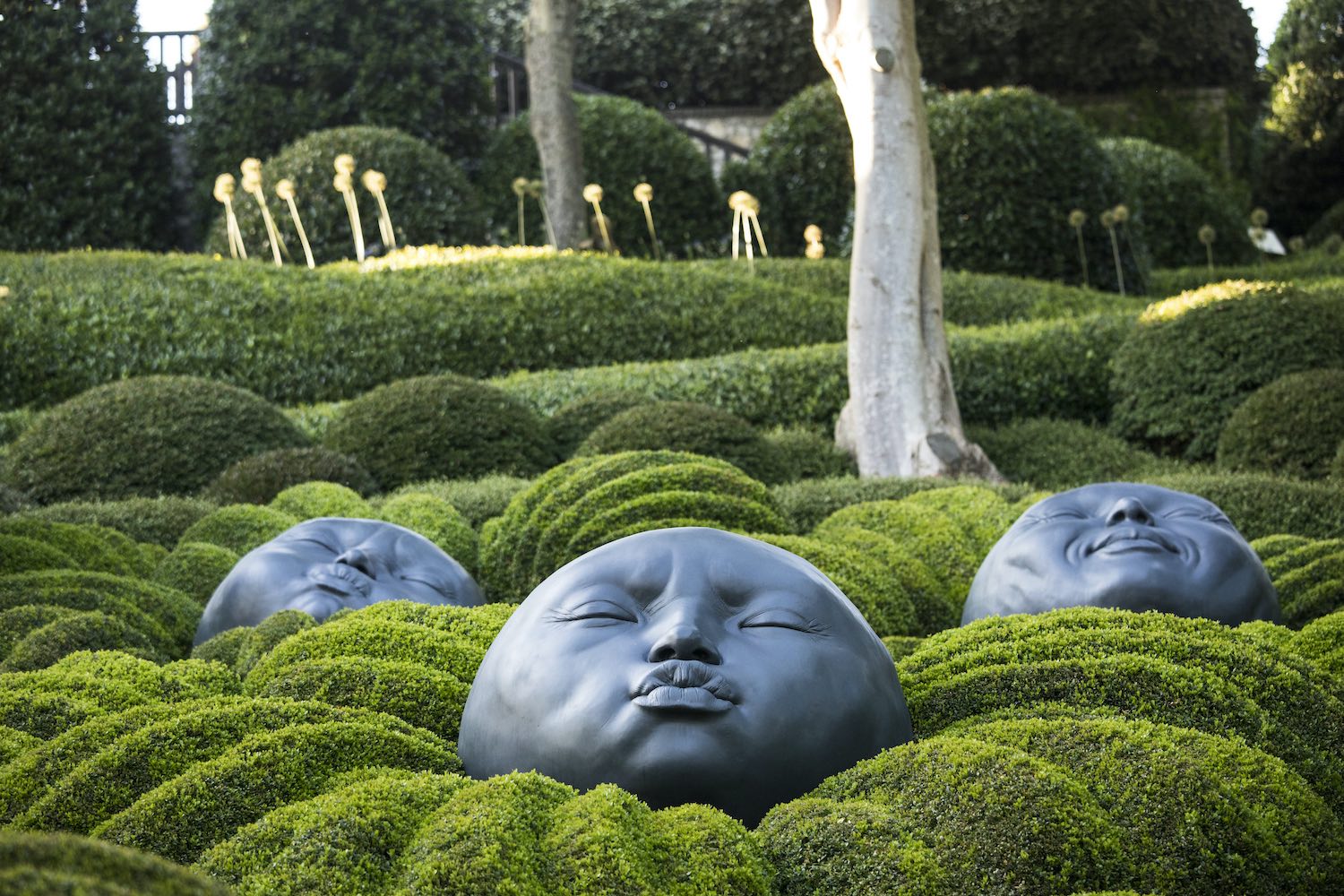 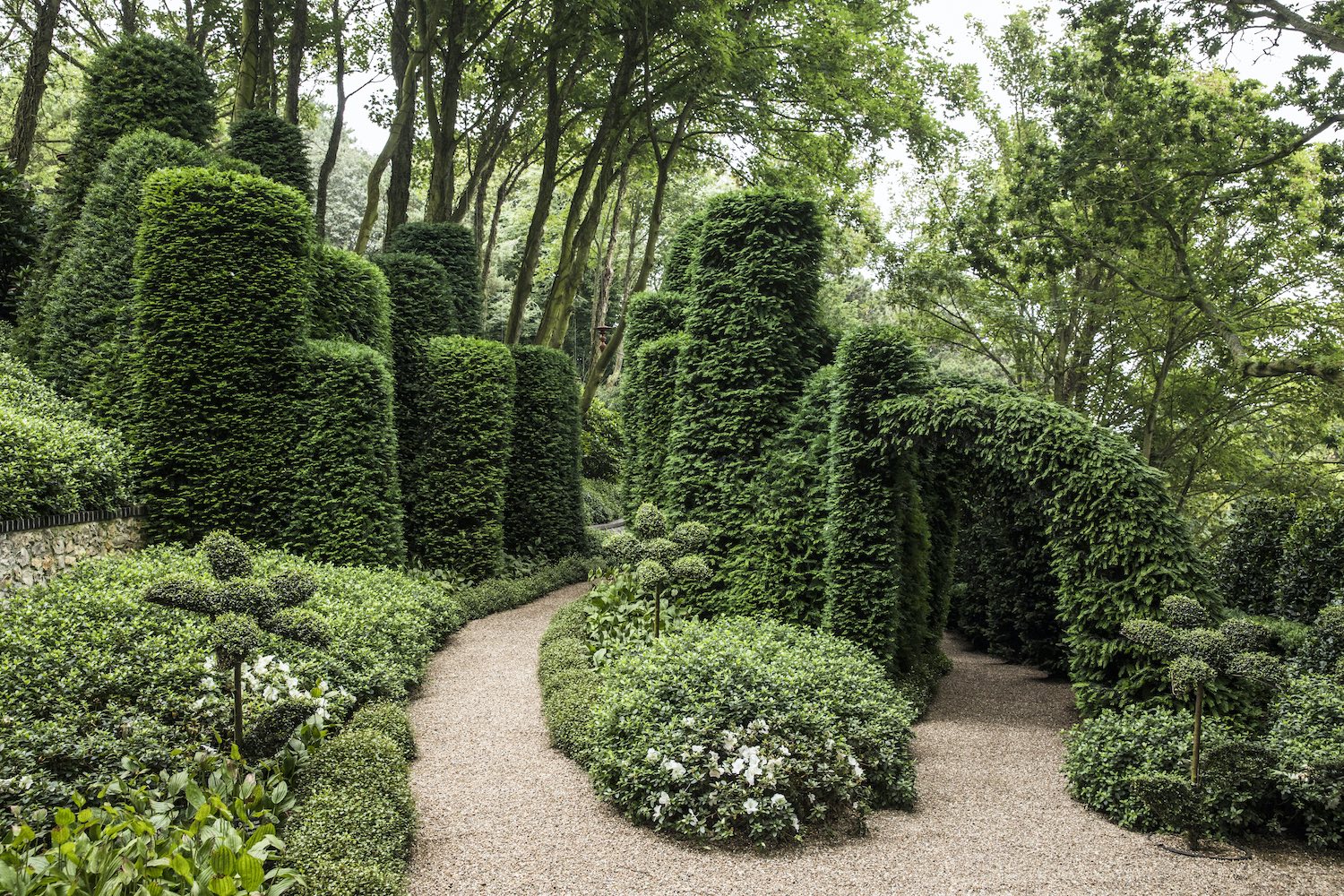 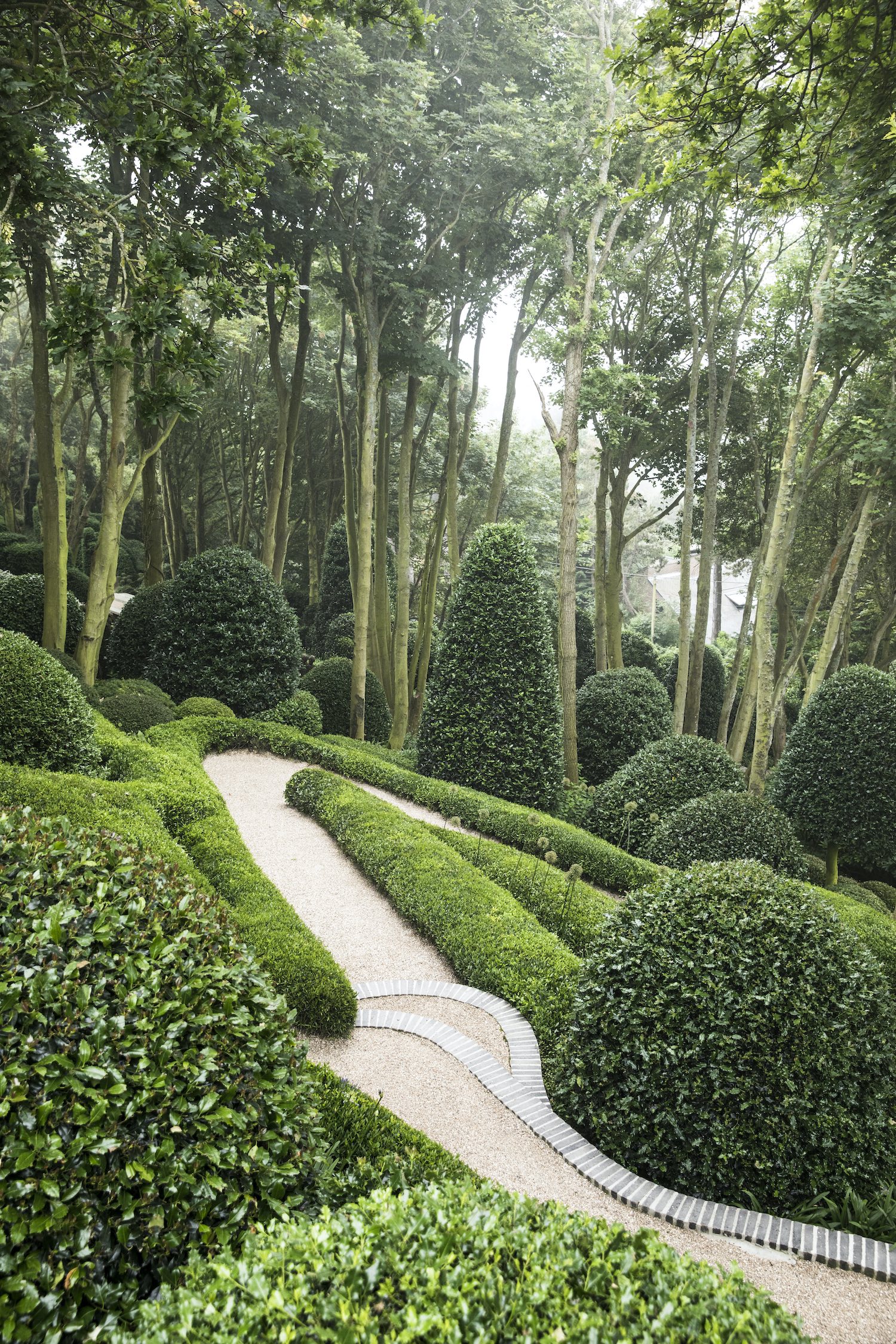 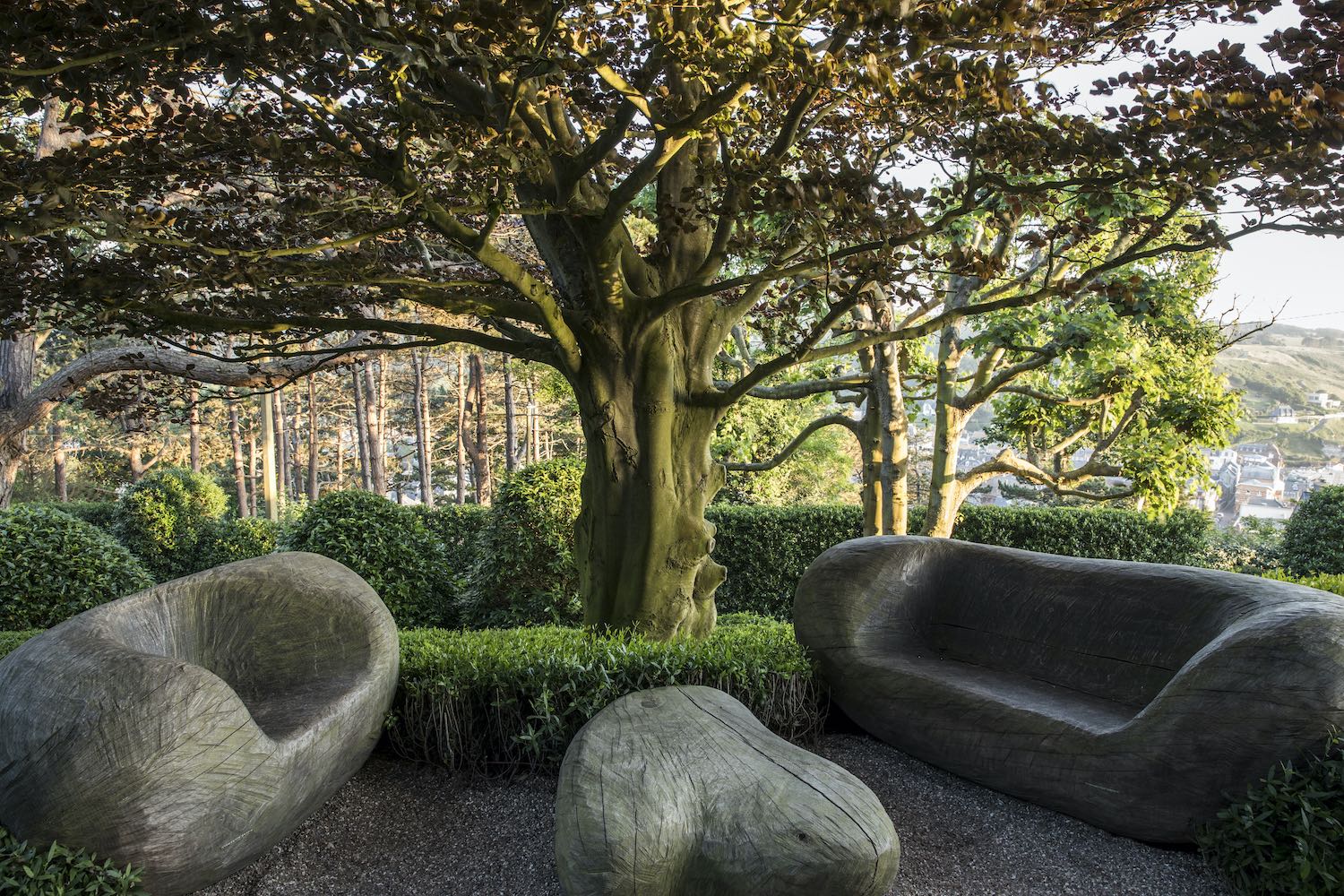 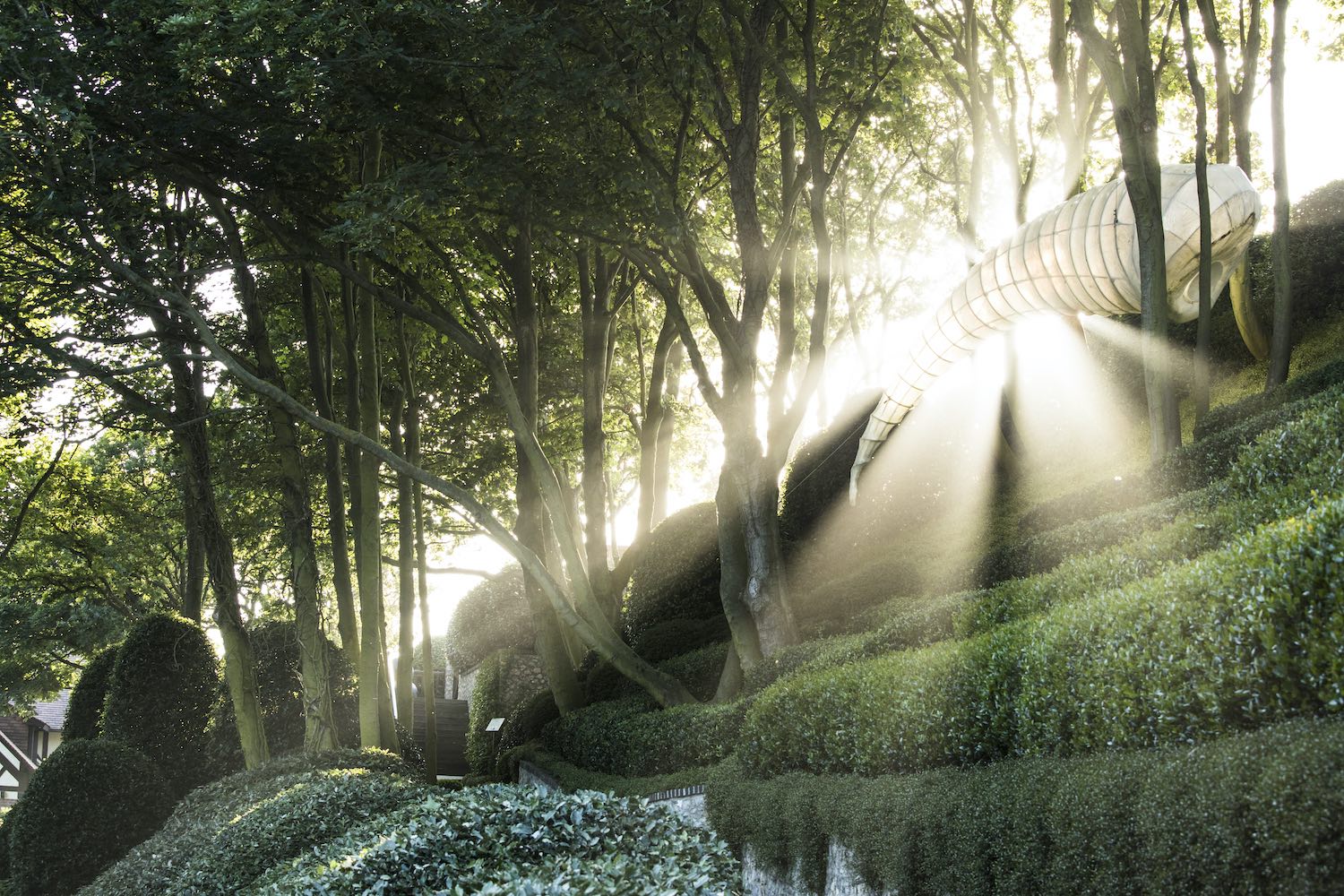 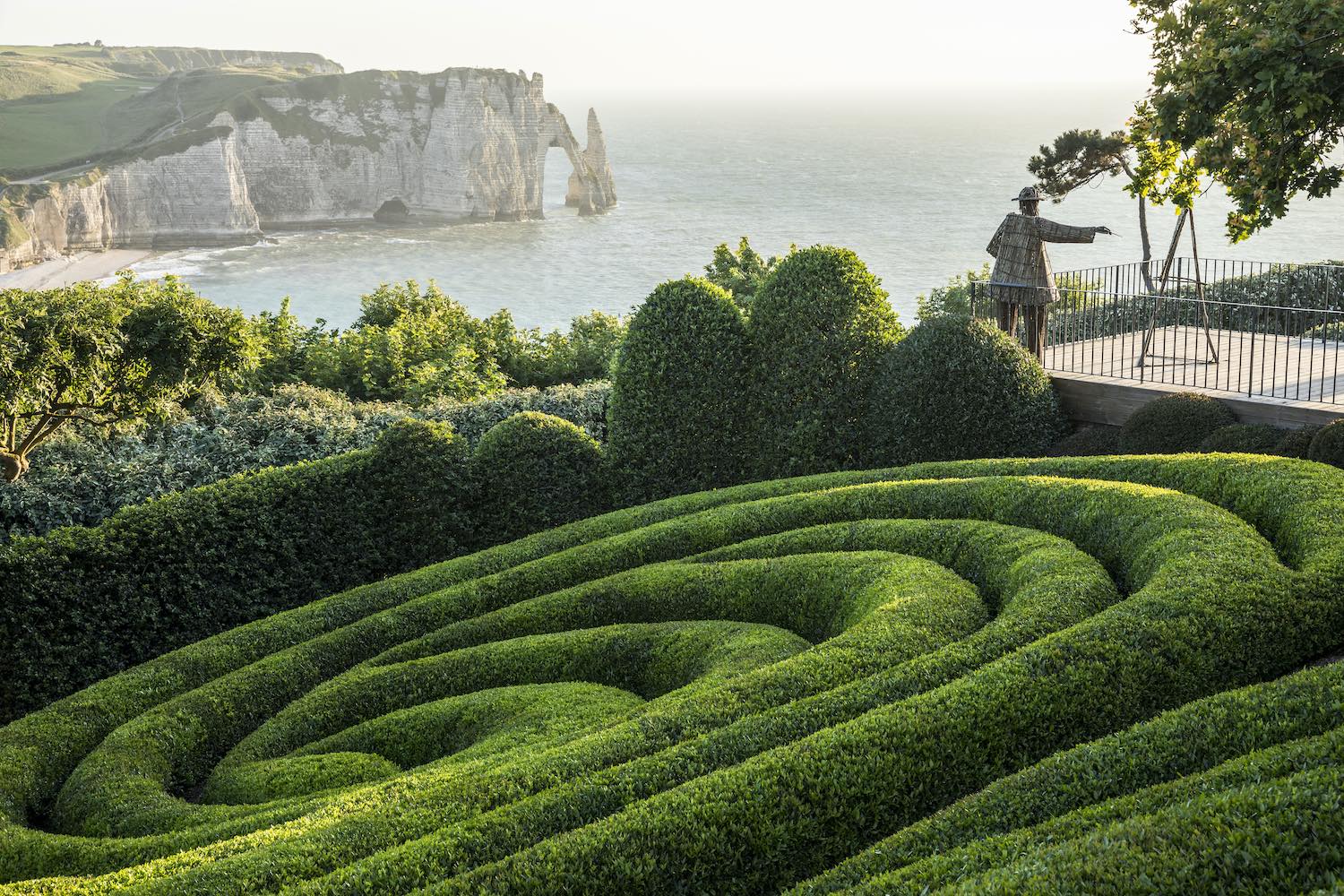 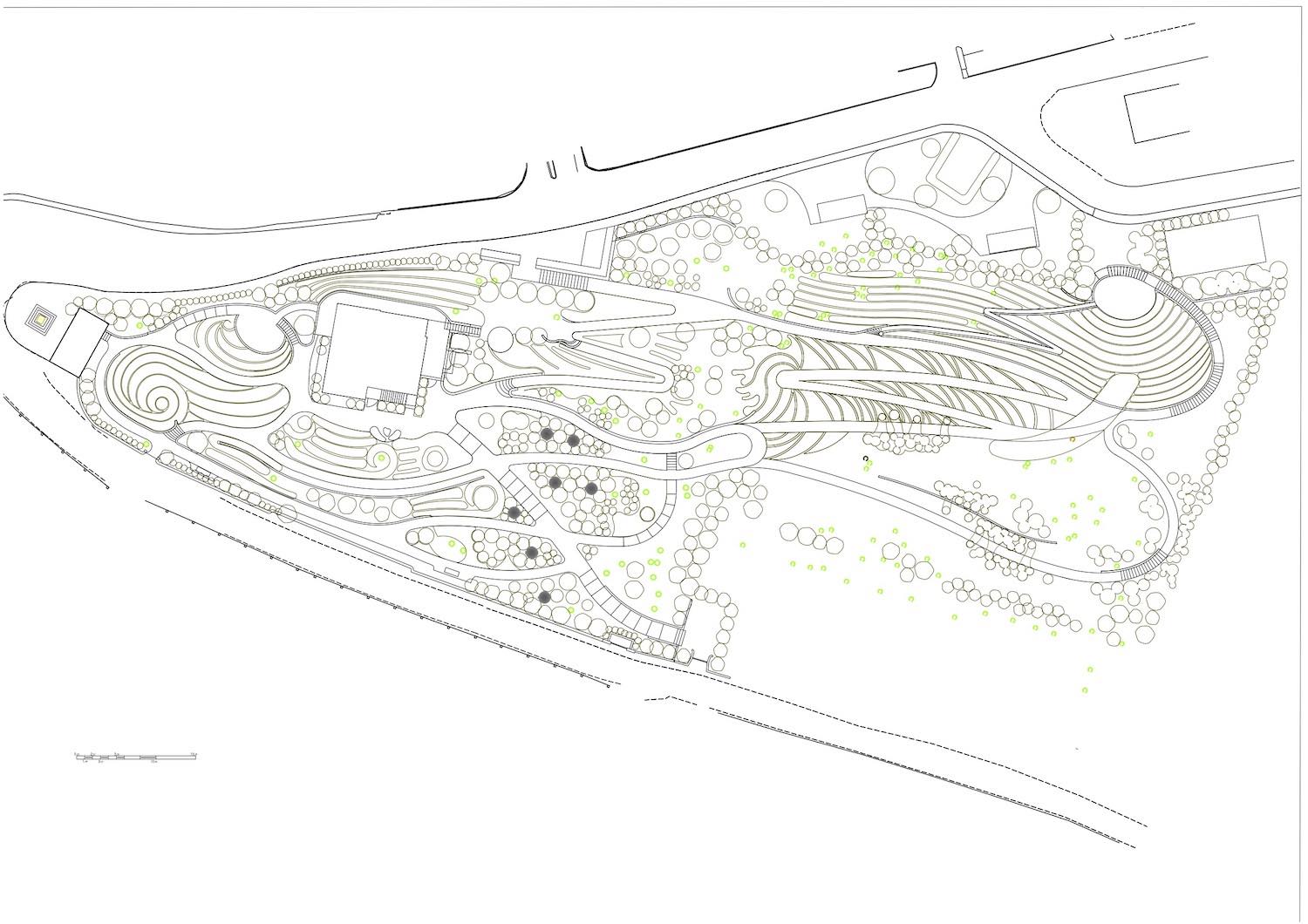 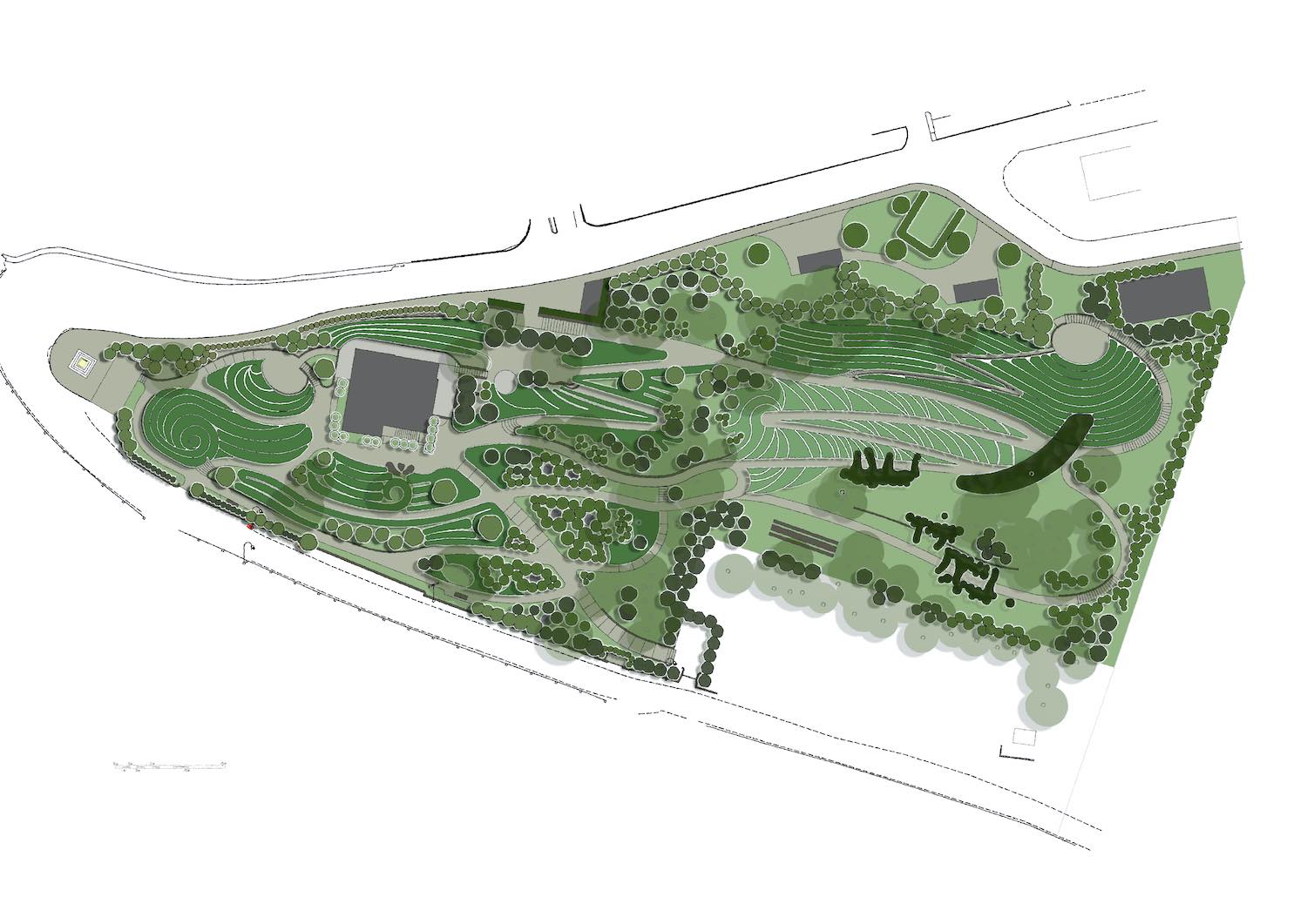 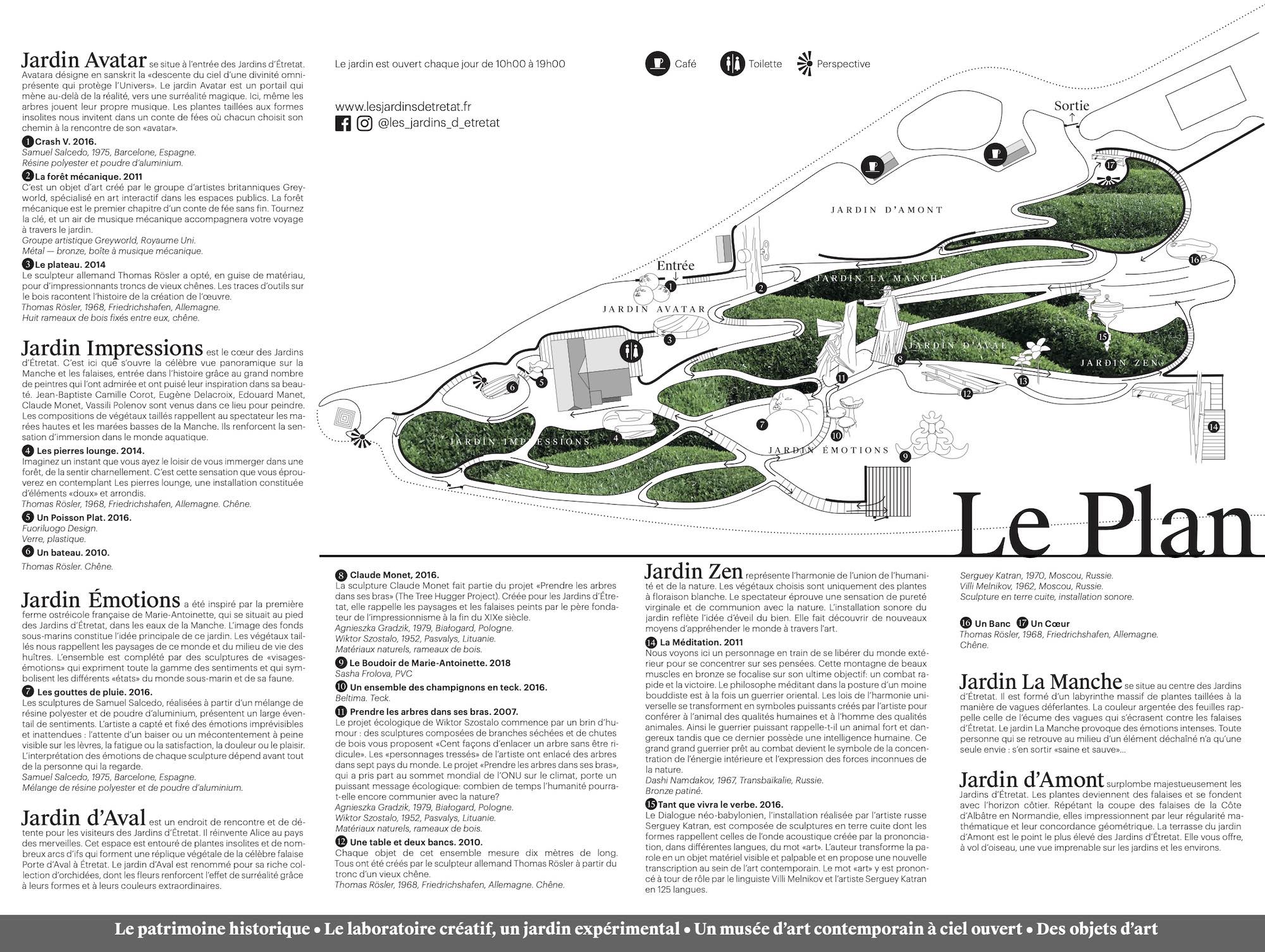 Robb Report. Вьетнам
" Silence ça pousse ! " France 5
Билеты
We are using cookies to provide you with a better browsing experience Read our policy.