Founded by French actress Madame Thébault in 1905, Les Jardins d’Étretat offers iconic views over the Channel and Needle rock, which once inspired artists such as Edouard Manet and Jean-Baptiste-Camille Corot. Indeed Claude Monet often visited the actress at her Villa Roxelane at Etretat and they both shared a love of horticulture.

If on a garden tour of Normandy – and you’ve been to Monet’s garden at Giverney or the pretty Jardins du Pays D’Auge, it’s worth visiting the stunning 3.7-acre site that is Les Jardins d’Etretat. The gardens have been revived and expanded recently by the Paris-based landscape architect Alexandre Grivko, the co-founder and artistic director of the international landscape design company Il Nature.

Traditionally, there are five major types of the garden: regular French, landscape English, formal Italian, as well as Asian and Oriental gardens. Grivko has developed a sixth garden style, which he believes will be the garden of the future. He has reimagined much of the site, which comprises seven sections and extensive planting (15,000 plants), adding topiary to the space and skilfully integrating contemporary art installations. Artworks are a core feature of the garden and since 2016 sculpture especially has been promoted.

“Man and Nature: Double Game,” exhibition opened this week and is a group show featuring 15 participants from around the world who have focused on the interdependence of man and nature in every nuance from harmonious to consumerist and destructive. Prizes will be awarded for the most original concept.

Summer is the ideal time to visit, when the agapanthes are in full bloom, though the gardens remain open throughout the year. 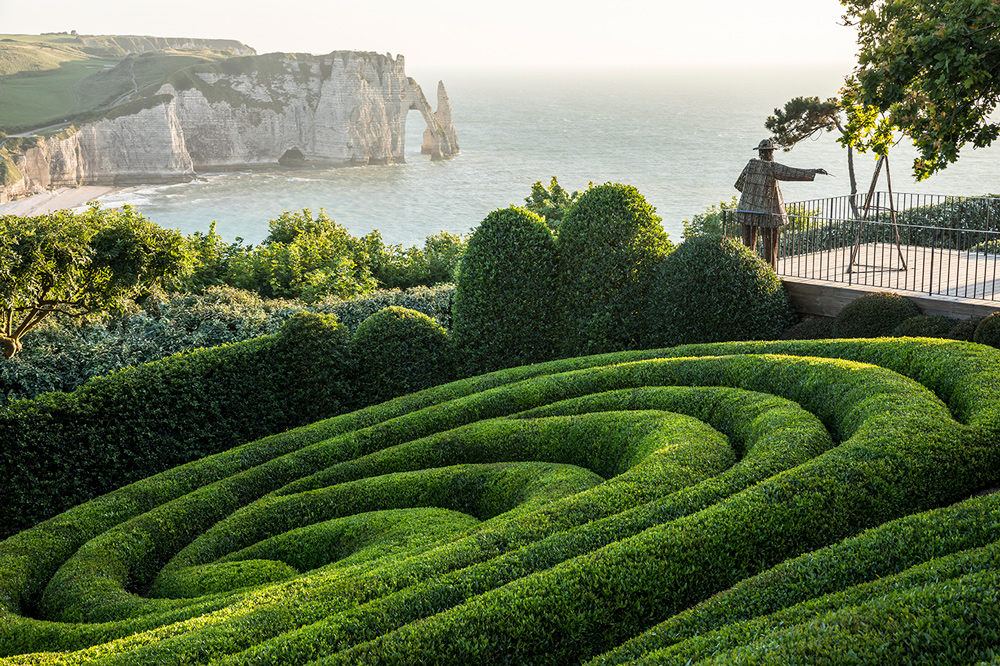 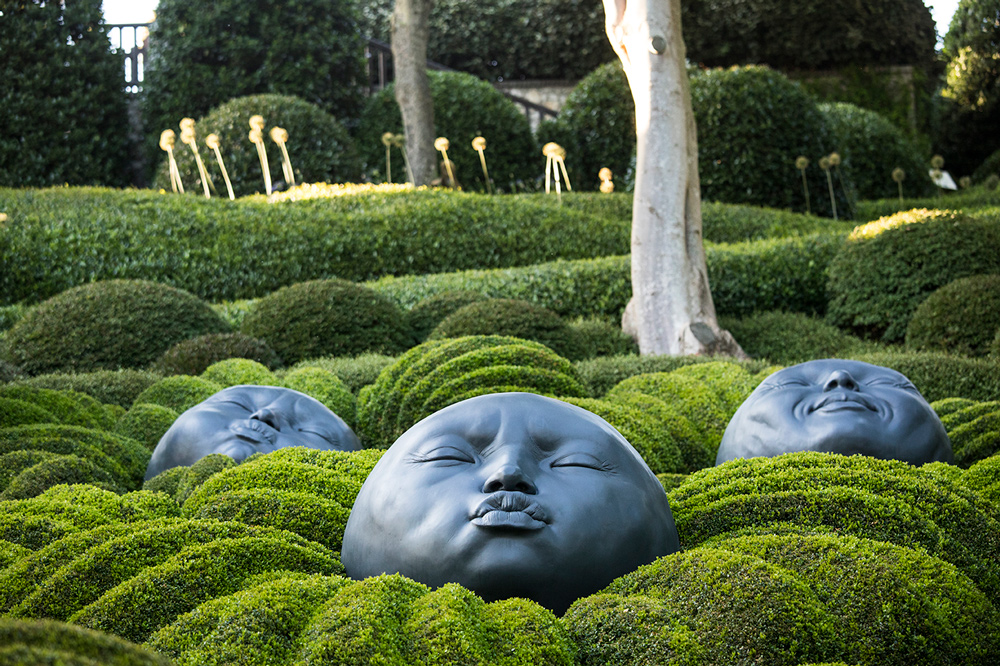 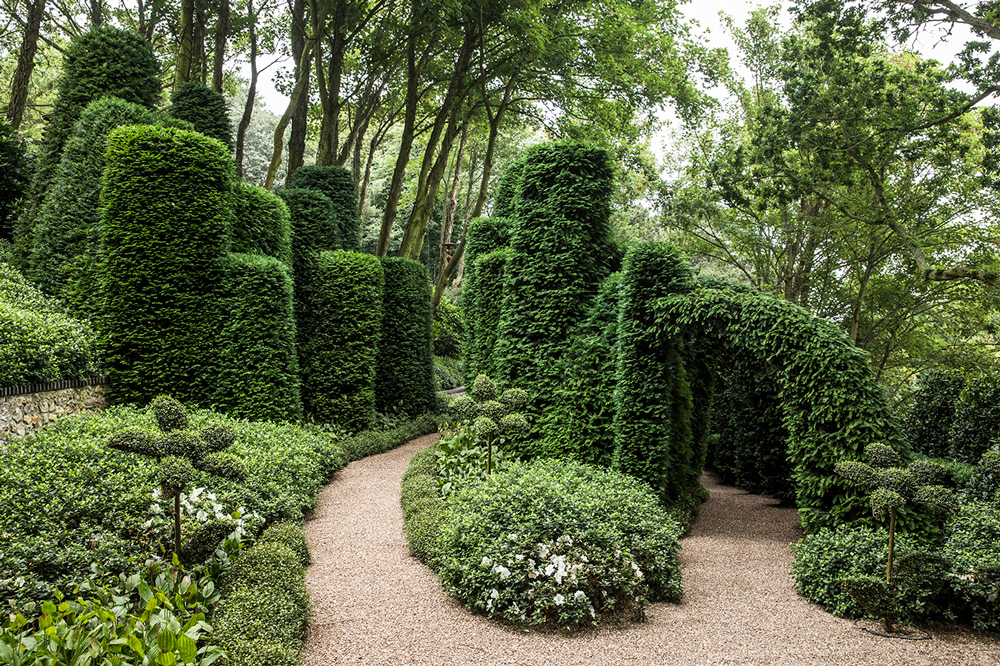 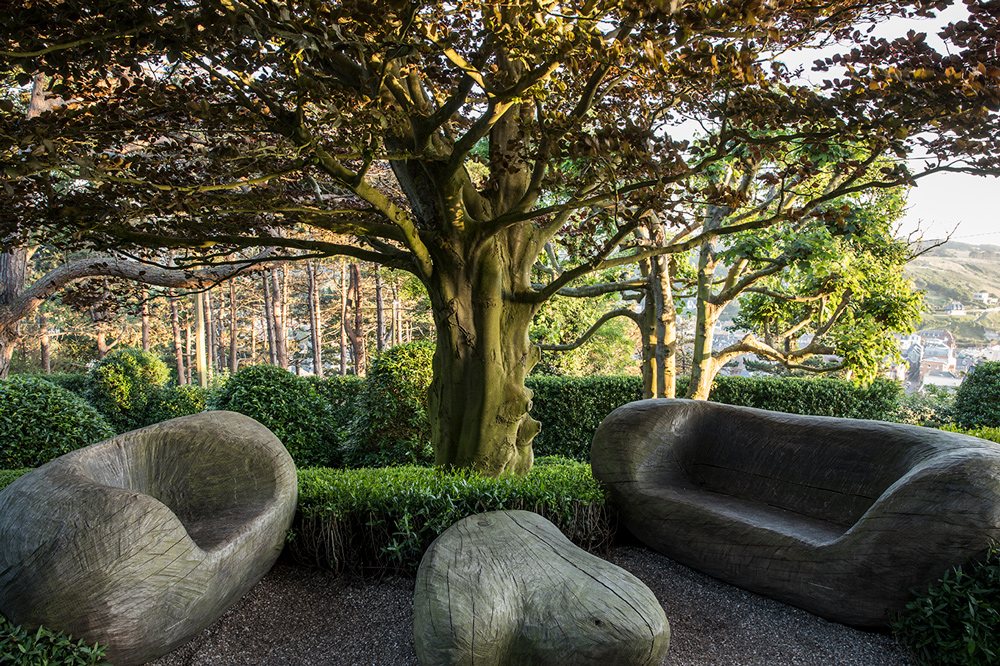 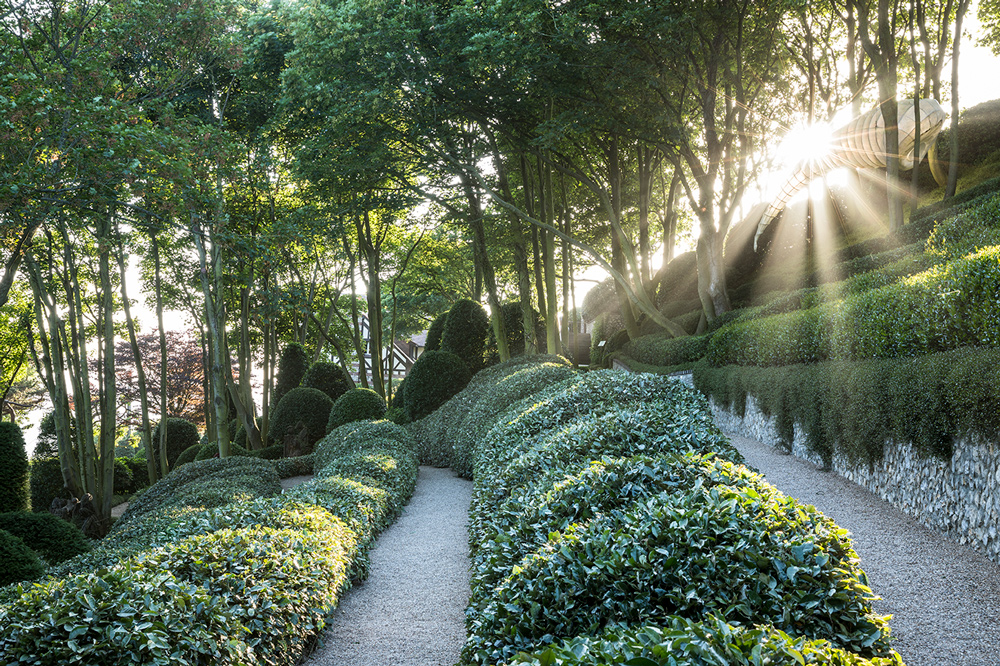 Atpoint. L’Autriche
UNE DÉCOUVERTE ÉPOUSTOUFLANTE. France
Billets
We are using cookies to provide you with a better browsing experience Read our policy.