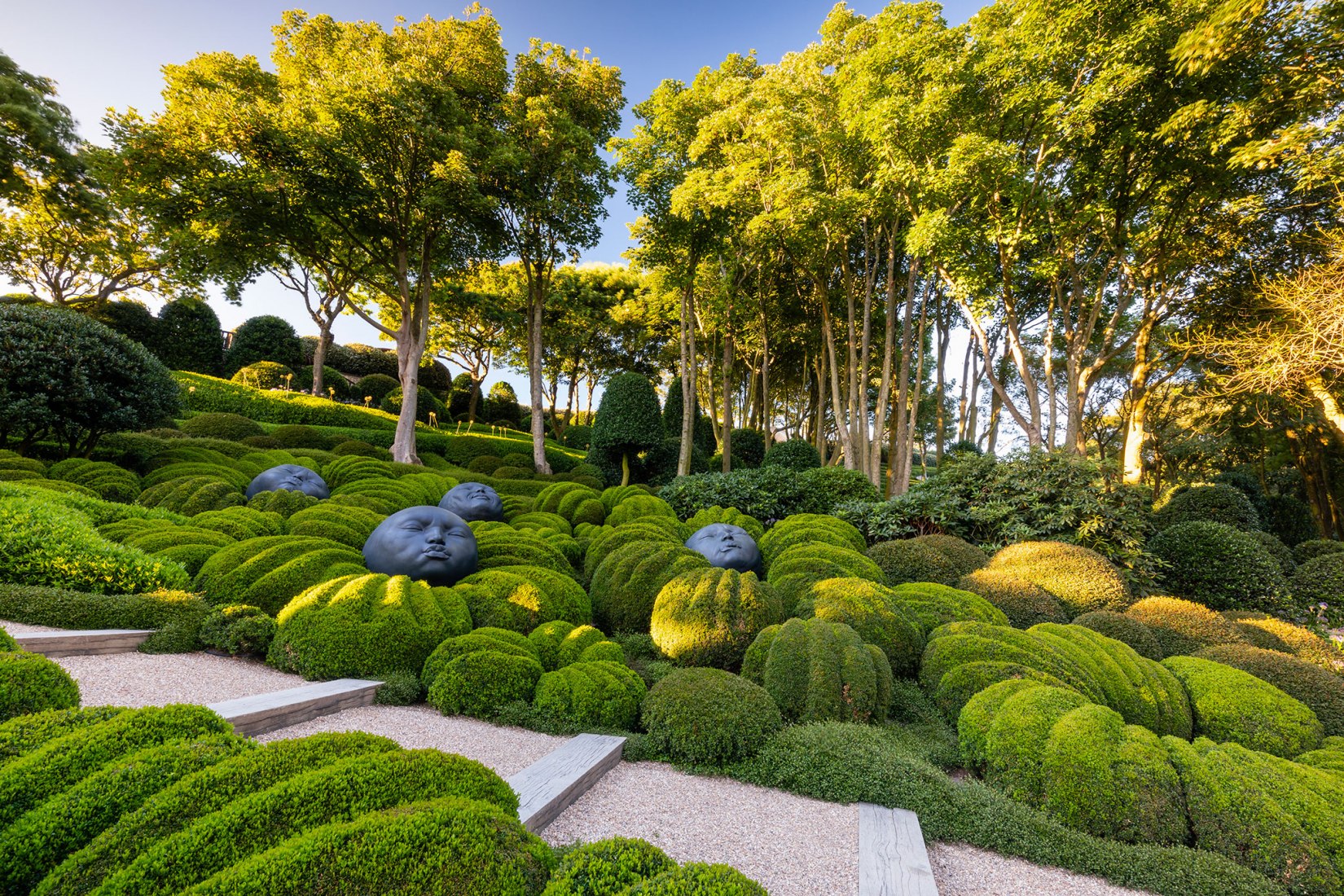 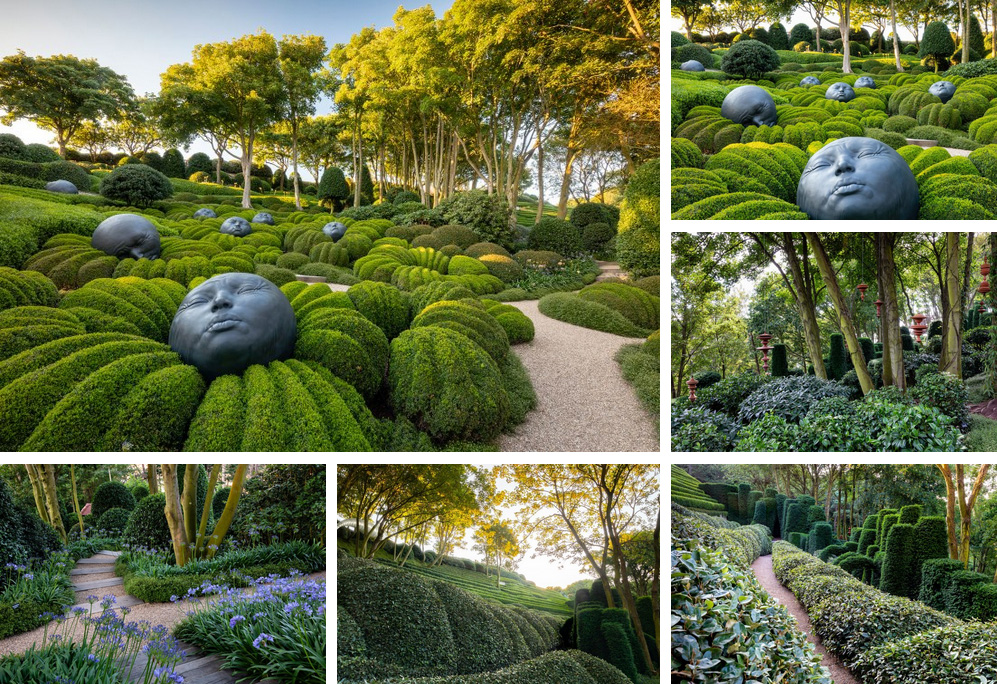 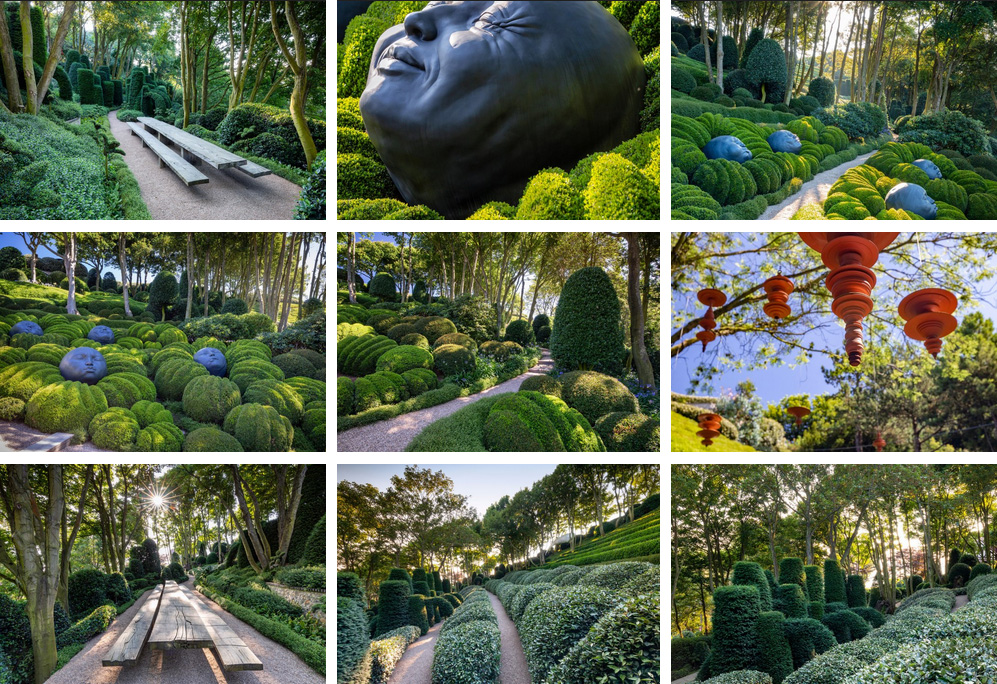 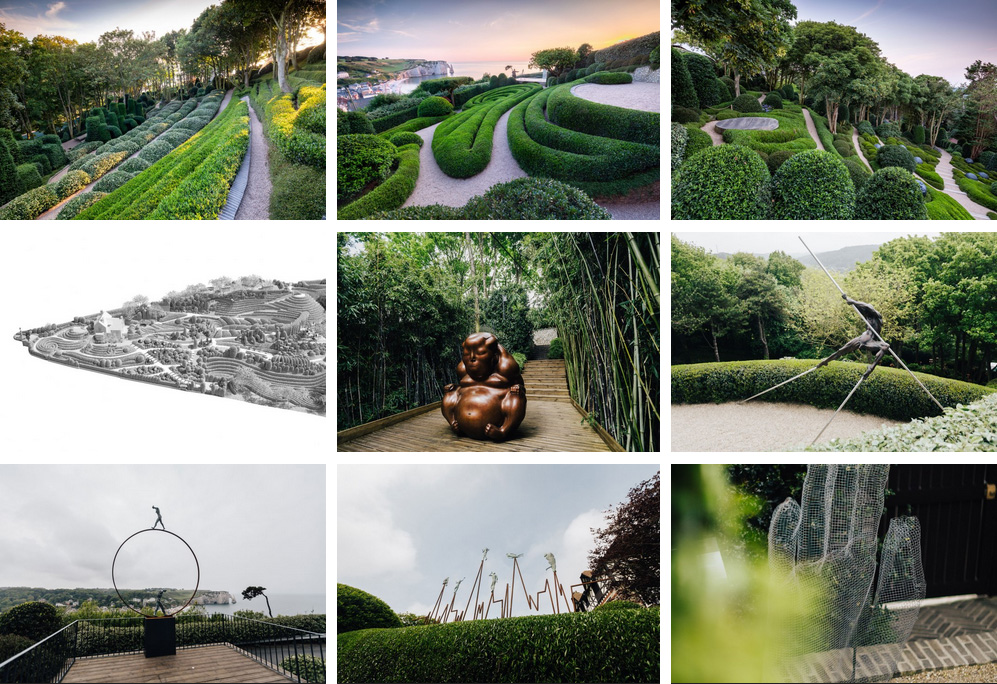 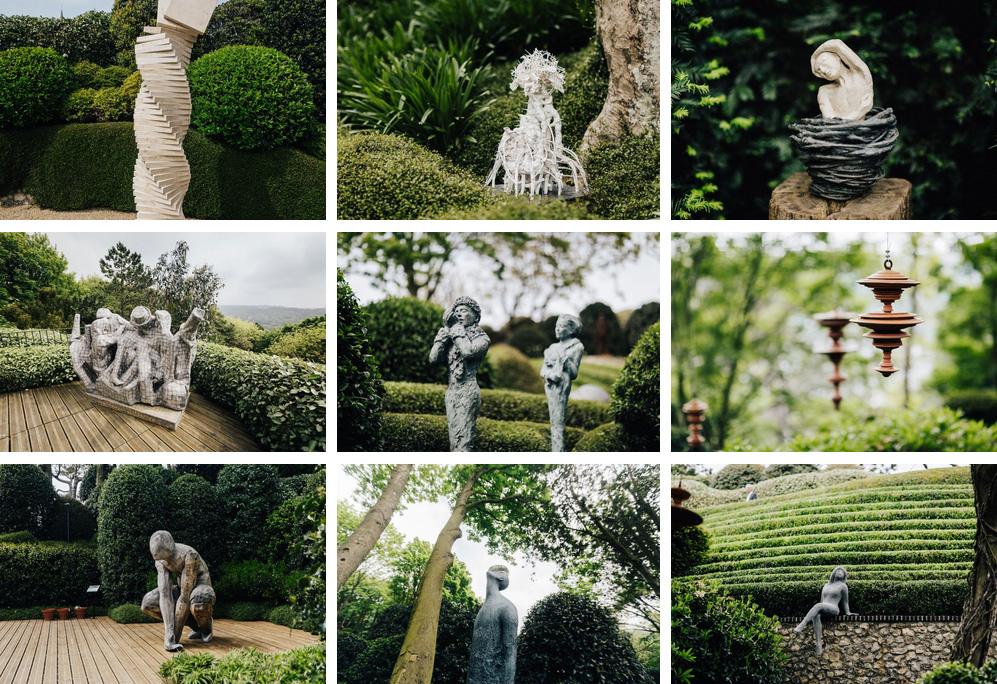 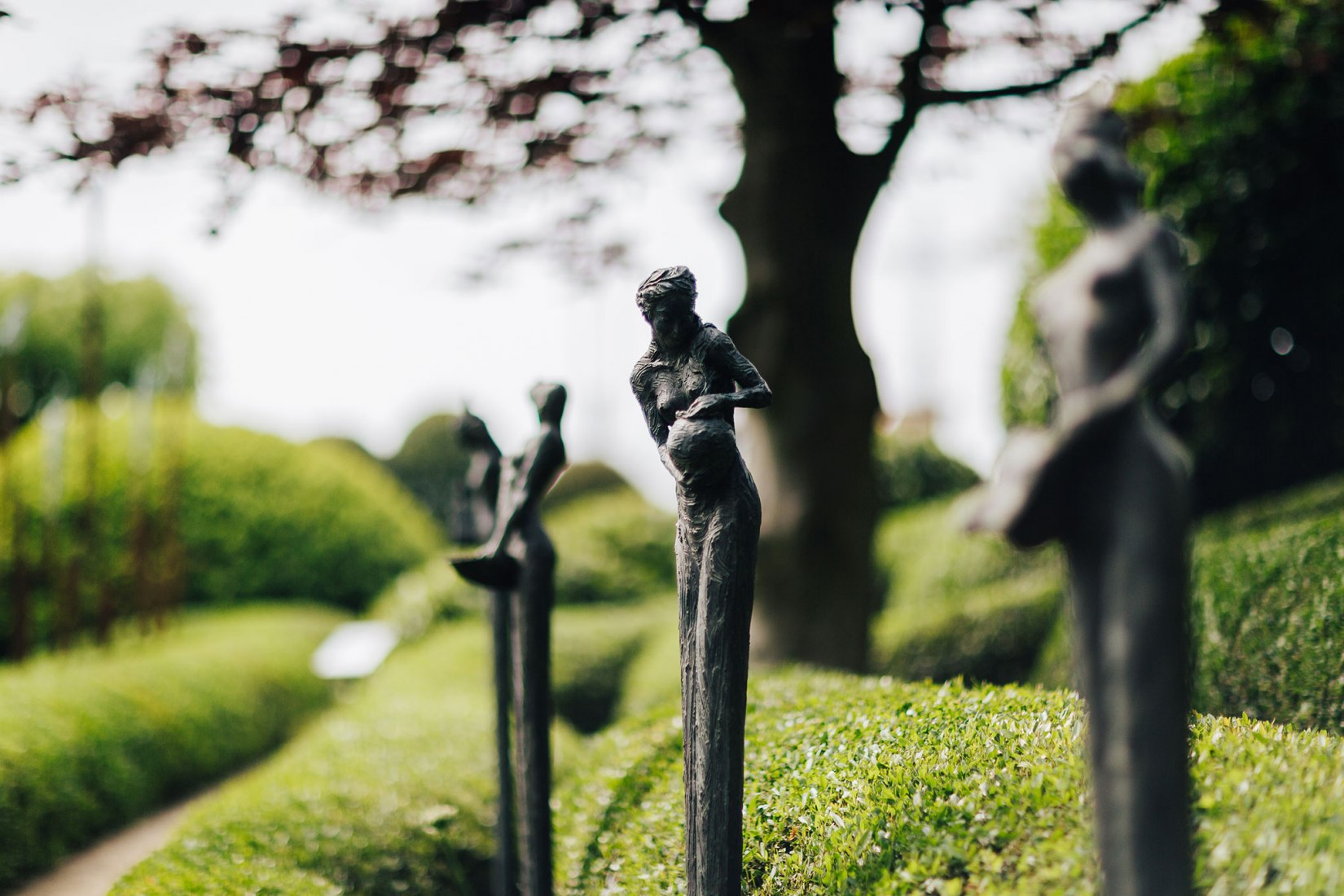 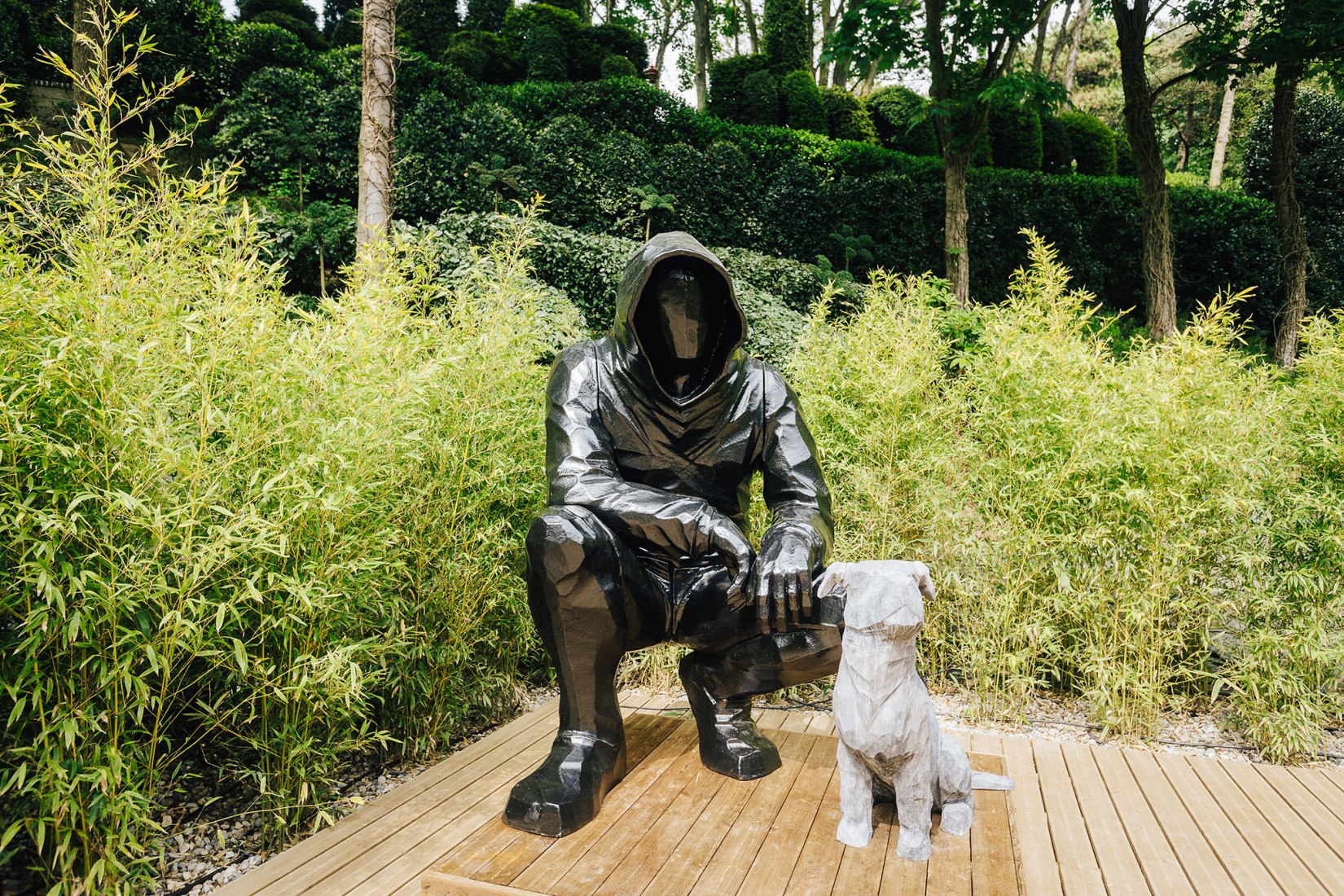 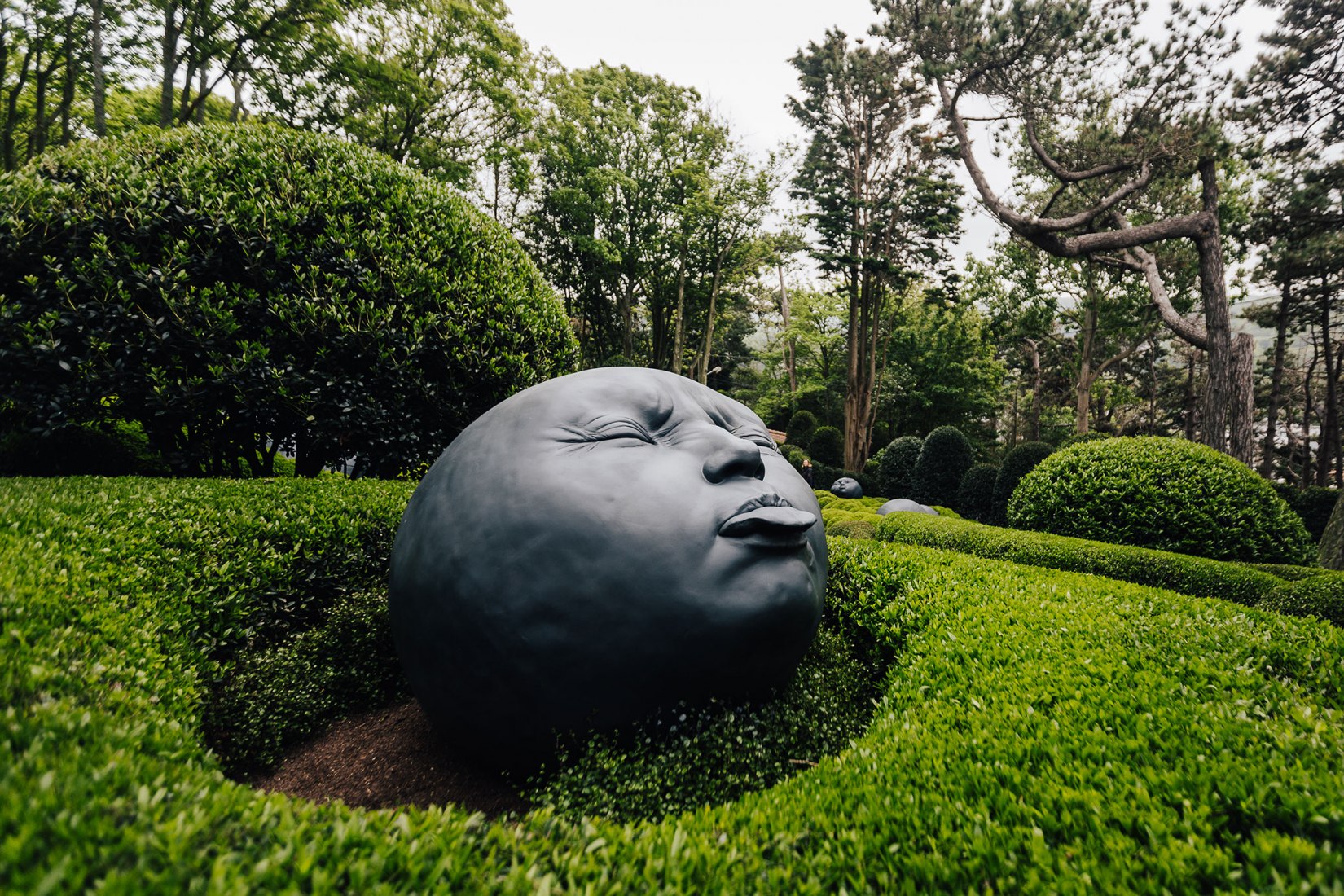 Art Rabbit. UK
Artribune. L'Italie
Billets
We are using cookies to provide you with a better browsing experience Read our policy.