IL NATURE: Right on this place in Etretat the famous French actress, La Belle Époque, Madame Thébault decided to create a garden, planting the first tree in 1903, she was inspired by one of the founding fathers of Impressionism – an artist with a passion for gardening Claude Monet.

Alexander made efforts to keep his work restrained and detached, avoiding excessive graphic linearity or, extra volumes, harmoniously combining naturally planted and figurally trimmed plants into a single composition. In his landscape, the author allegorically presented a world where nature and men are one. The environmental thinking and protection of historical heritage are integral parts of the garden’s mission. 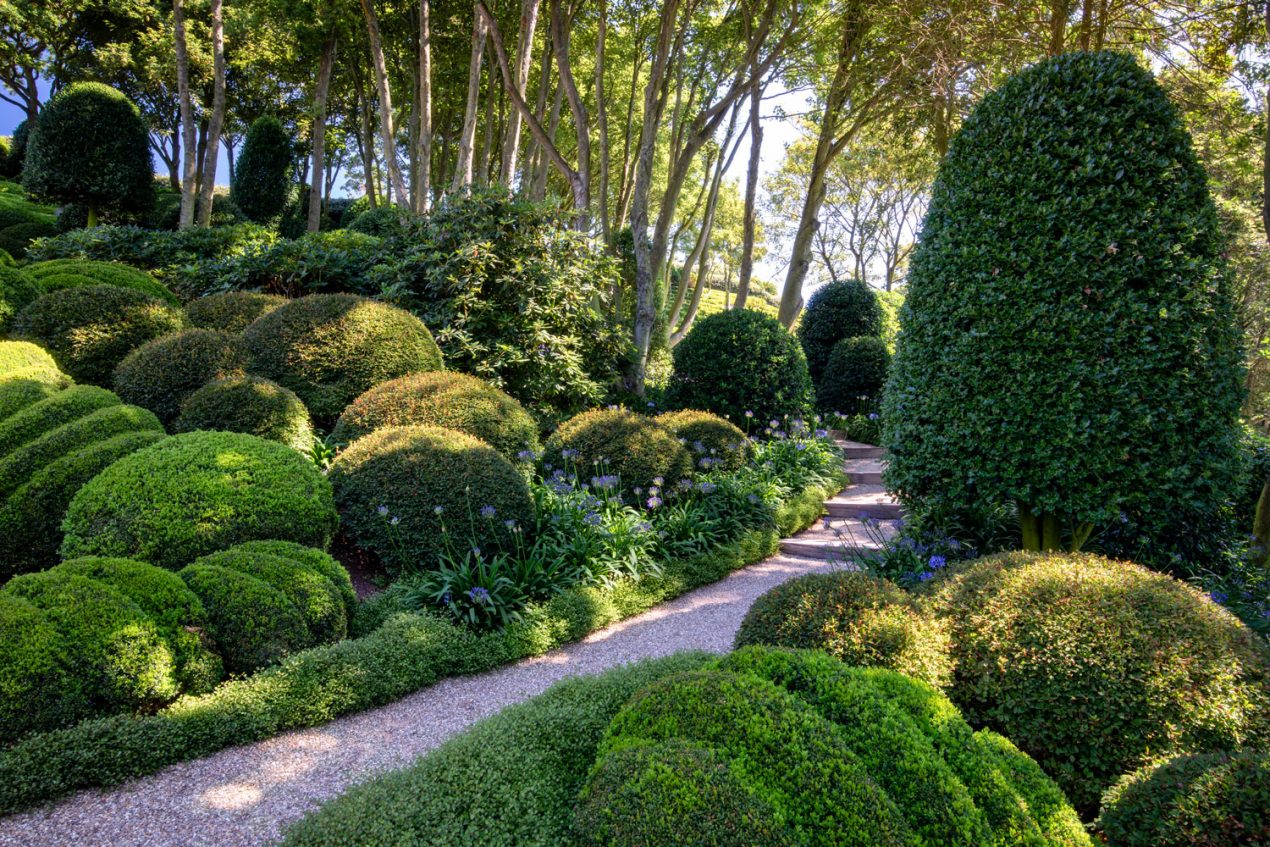 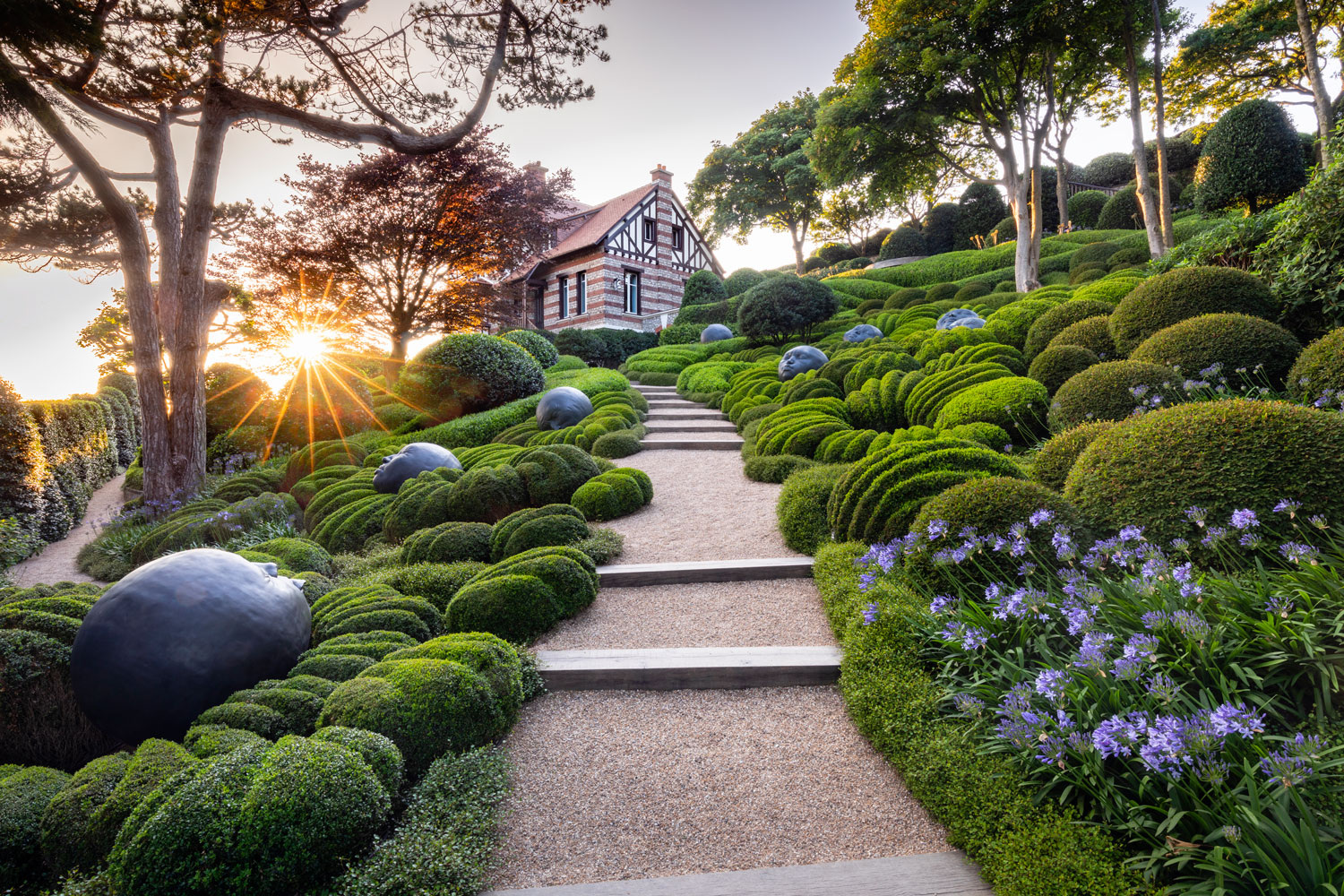 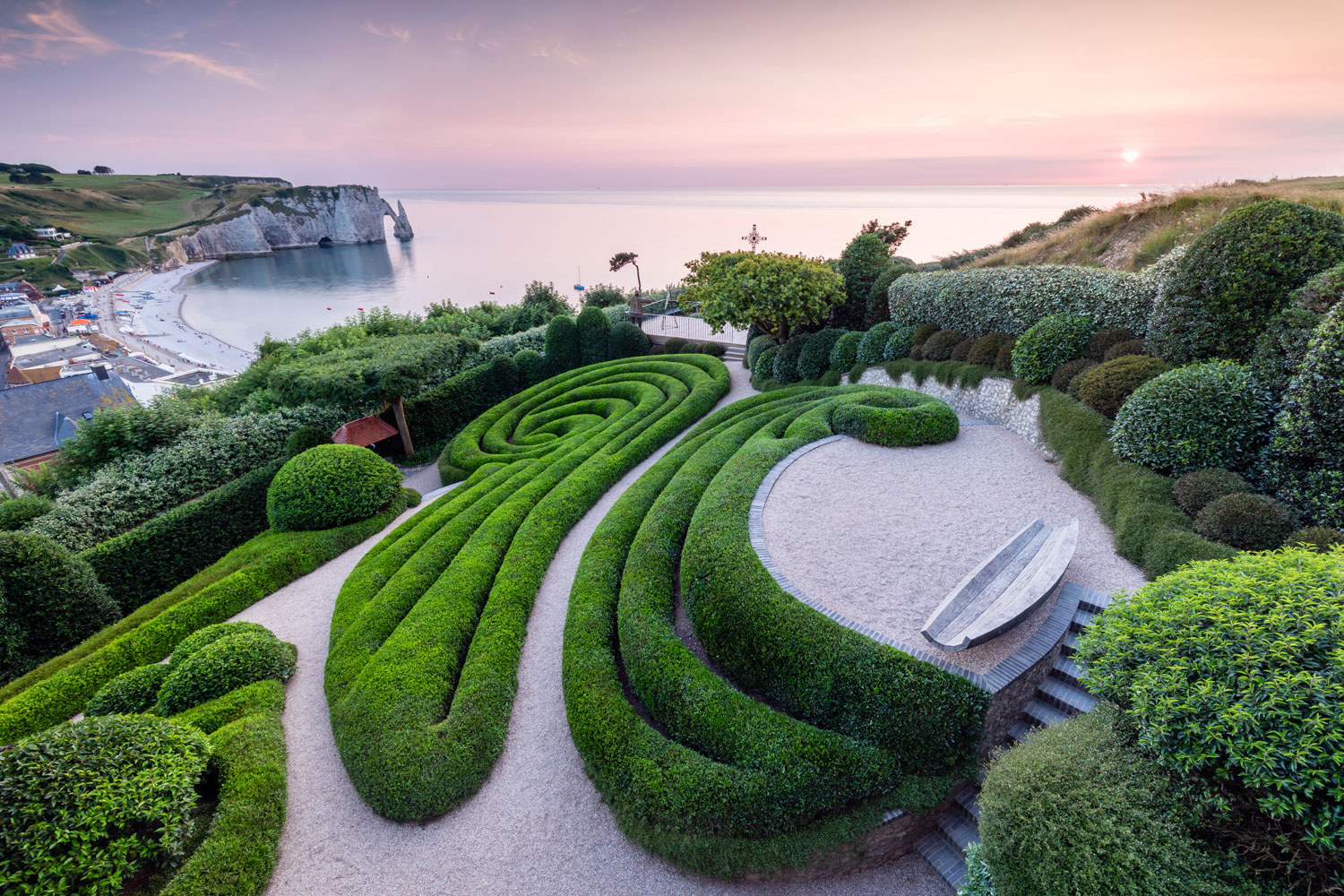 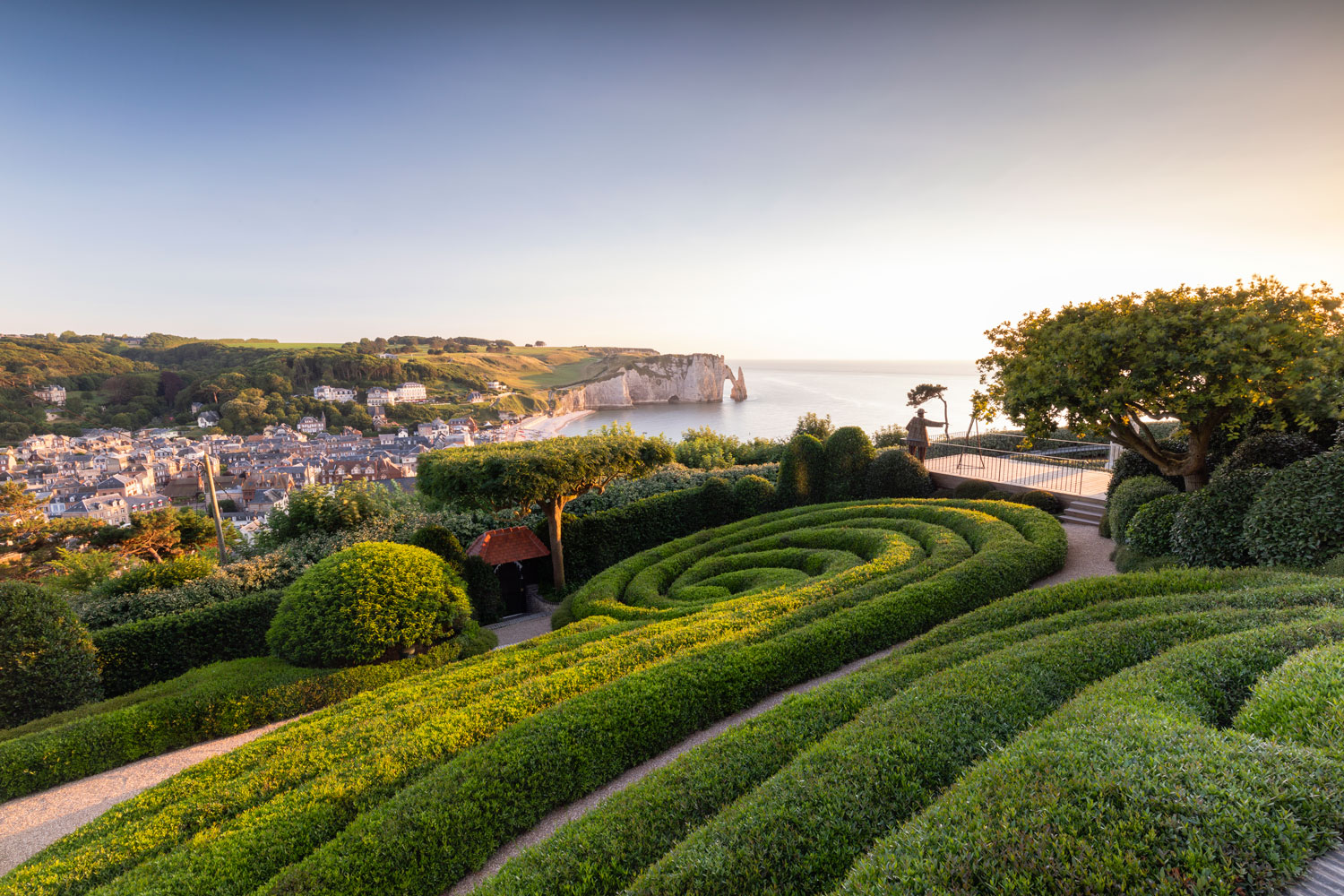 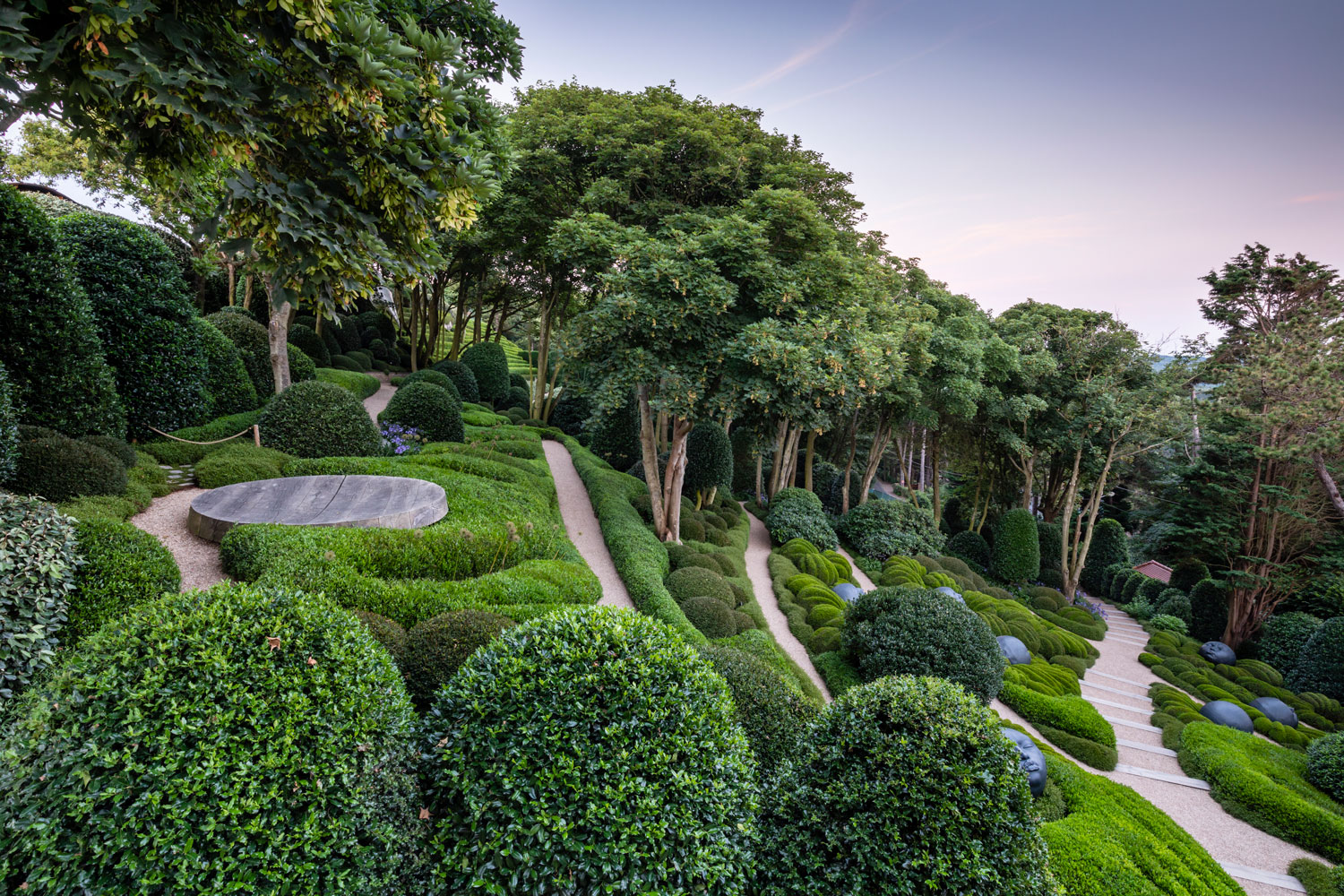 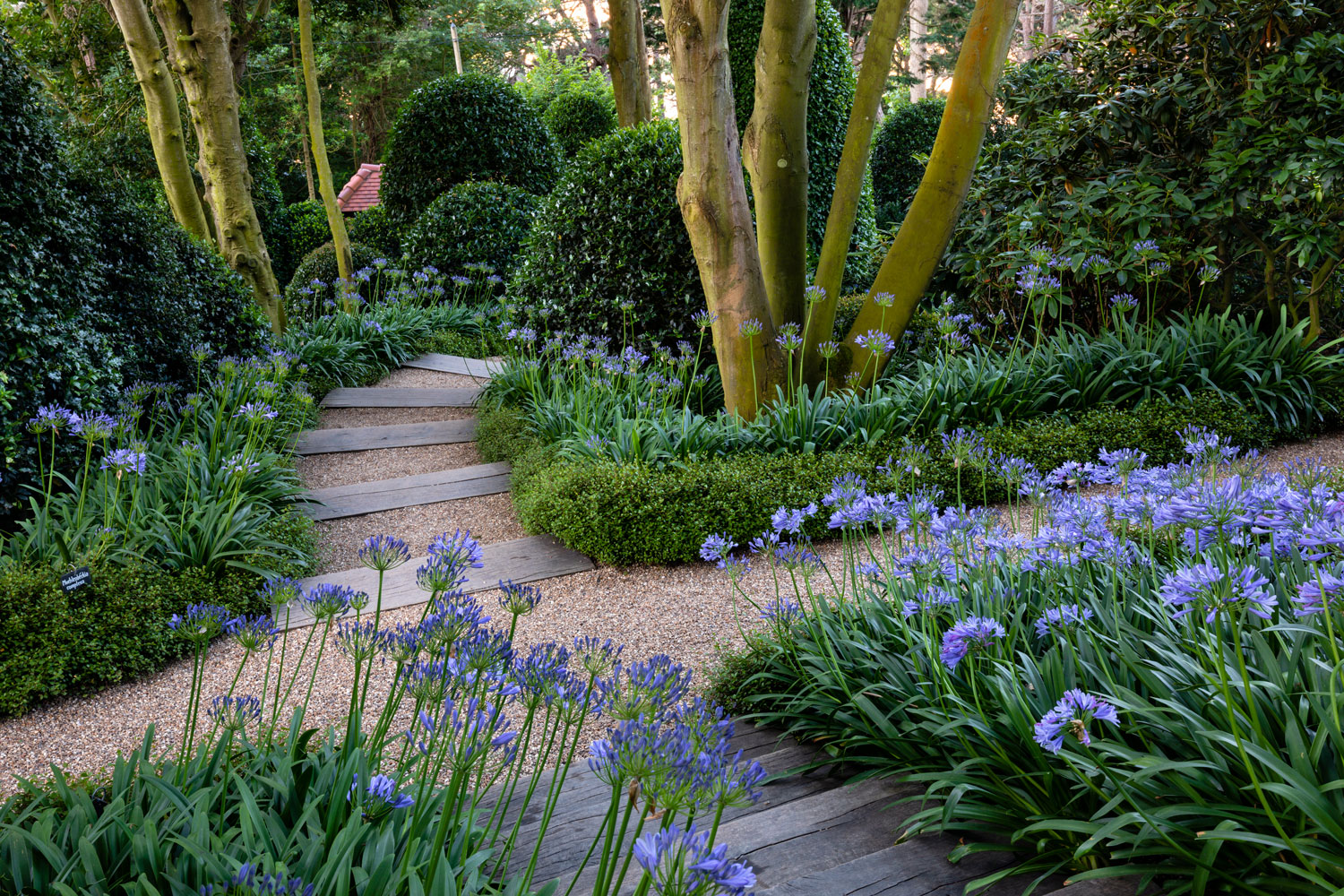 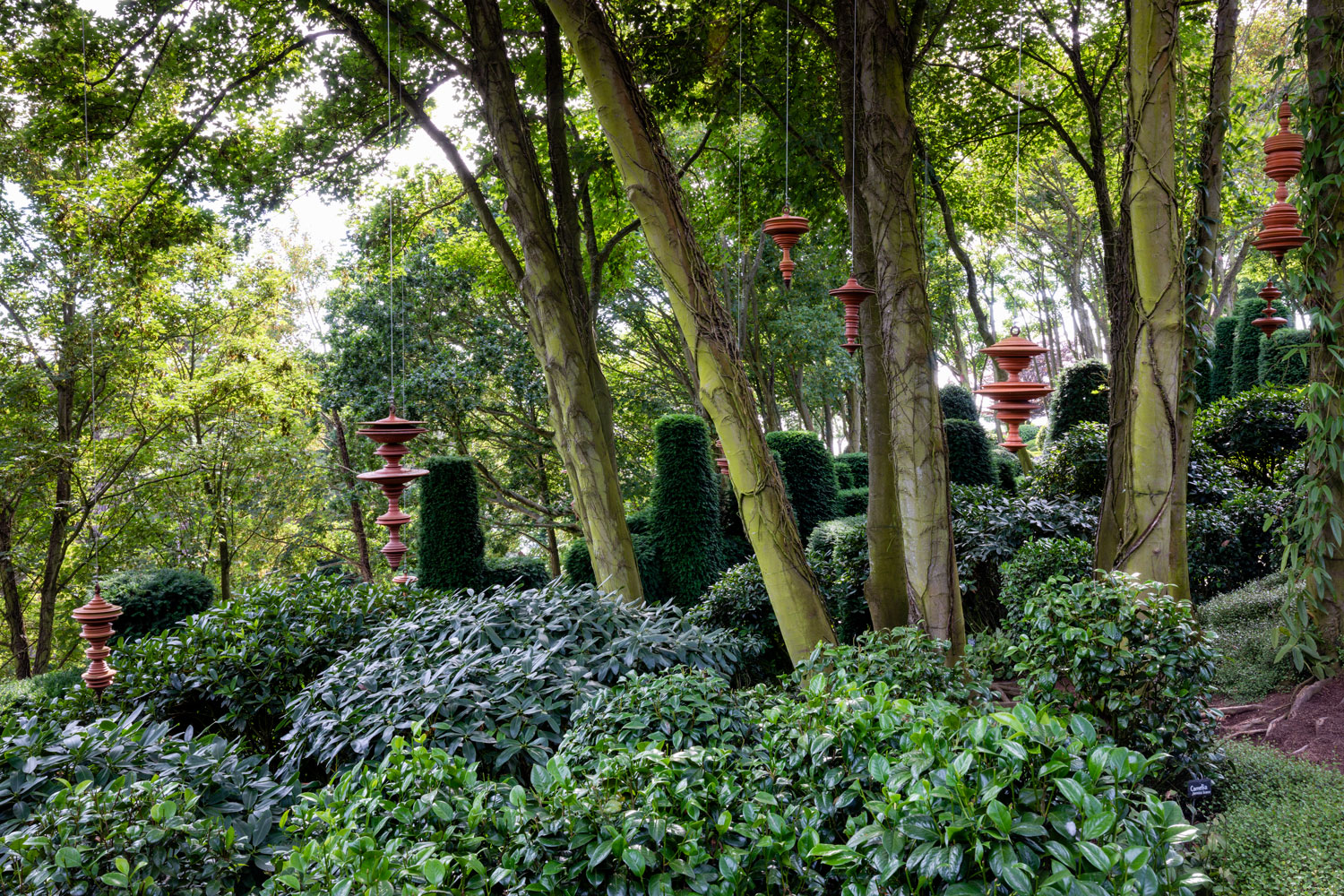 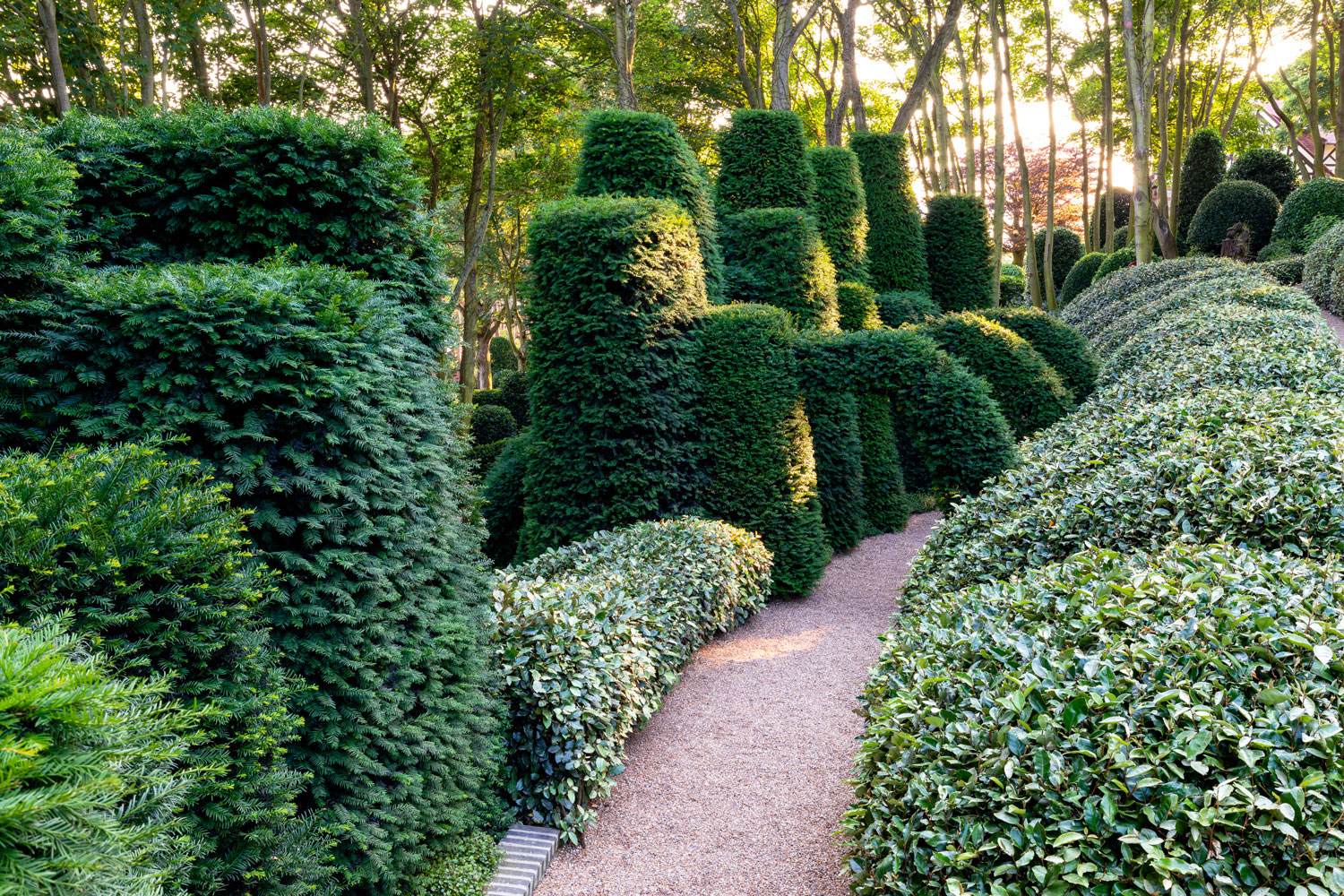 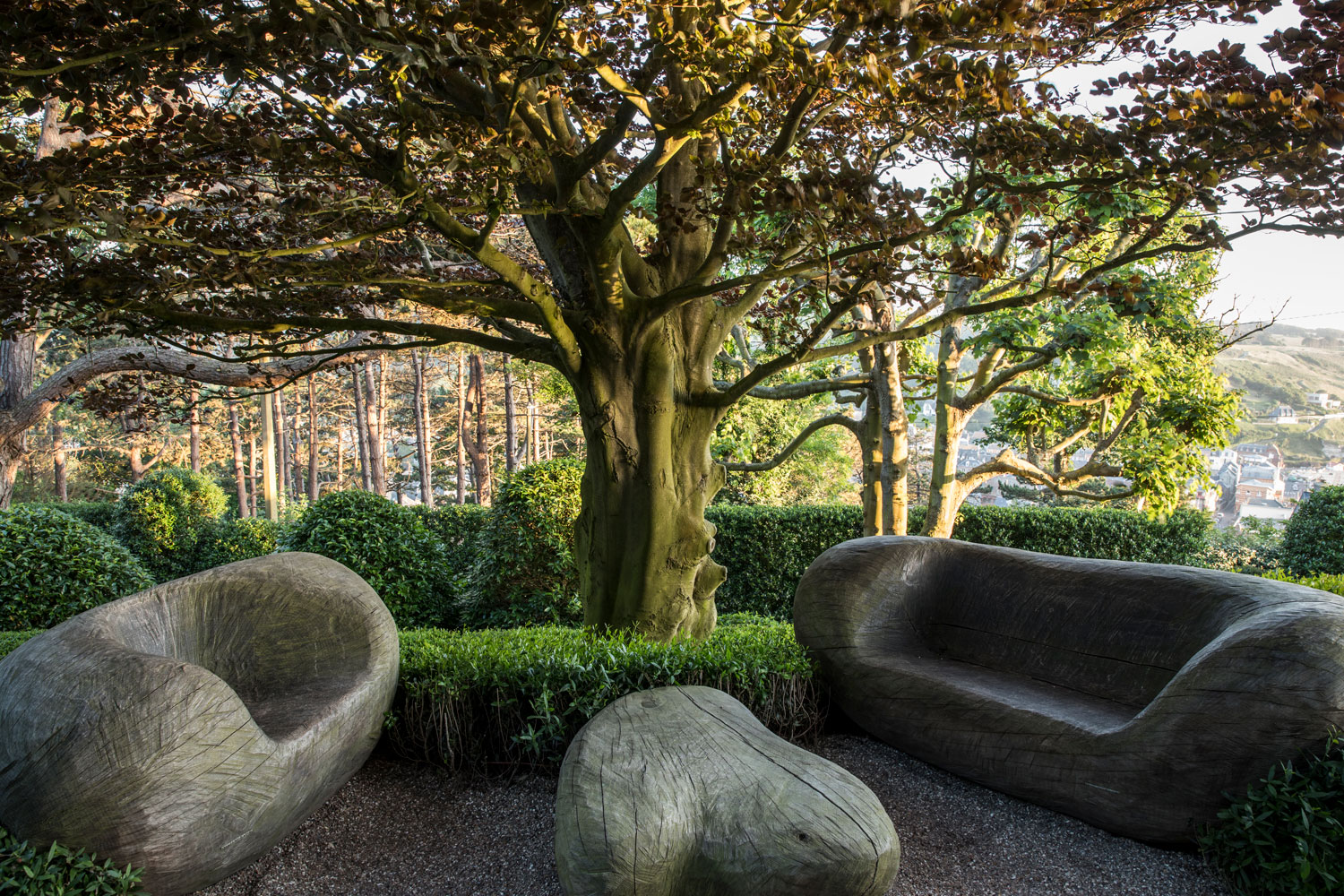 This garden connects its visitors with the local environment and its history by combining exceptional landscape design solutions and contemporary art forms. It was designed with the respect of the local landscape and its biodiversity, making an important step in conserving and preserving the unique Normandy region.

Great gardens of the world. Suisse
Dwell. Etats-Unis
Billets
We are using cookies to provide you with a better browsing experience Read our policy.