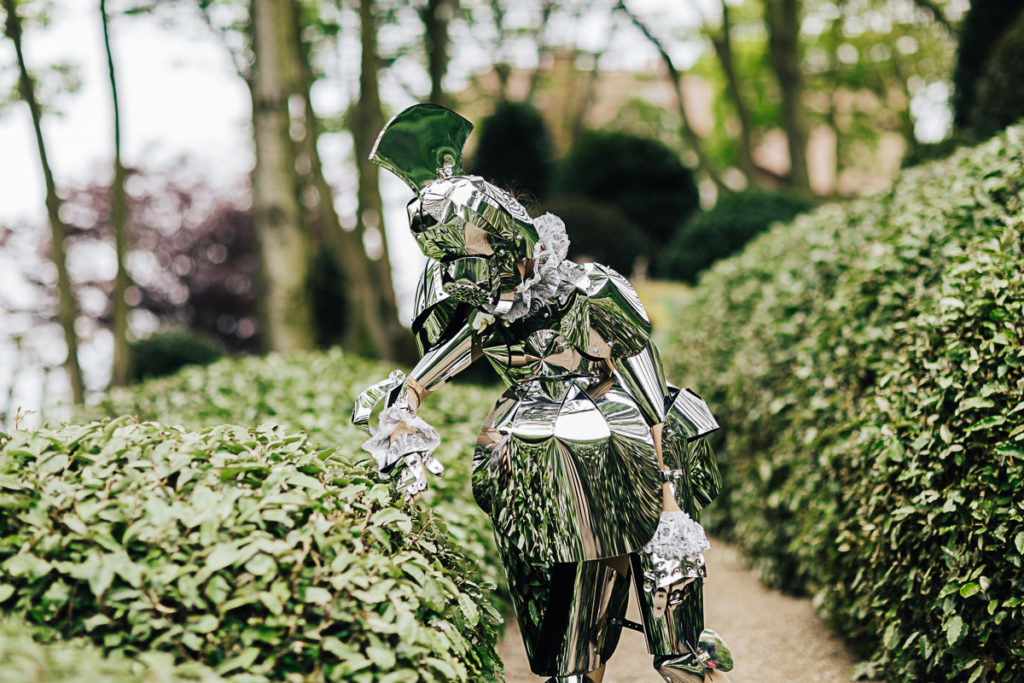 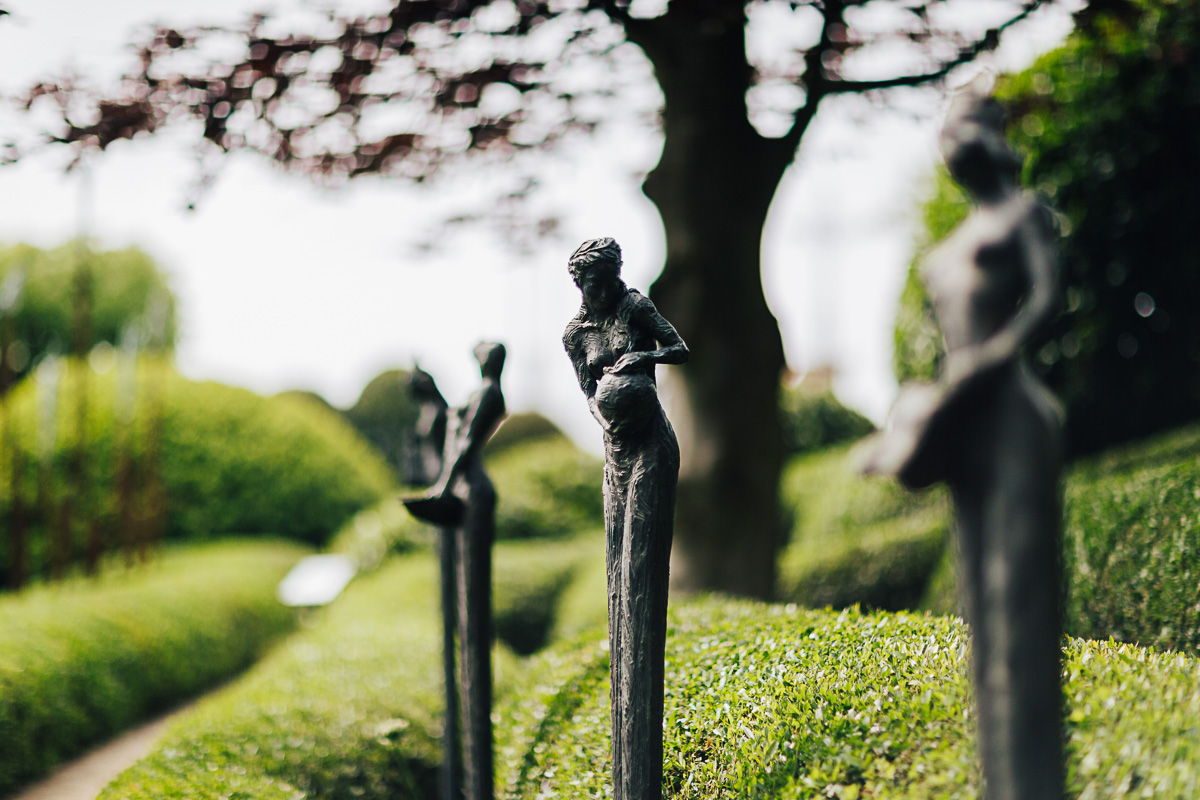 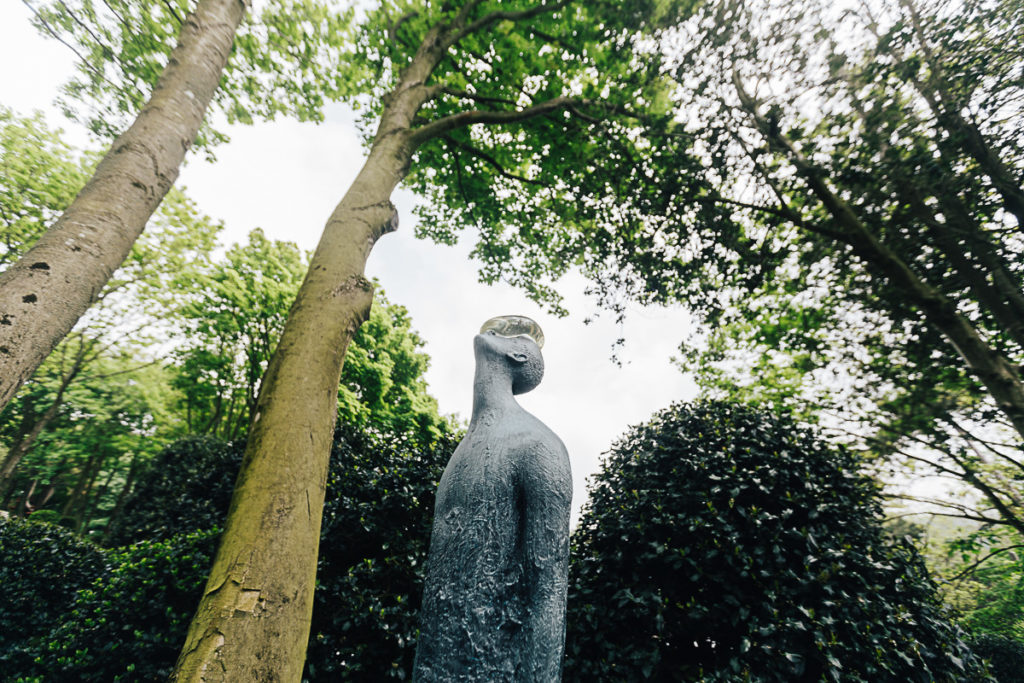 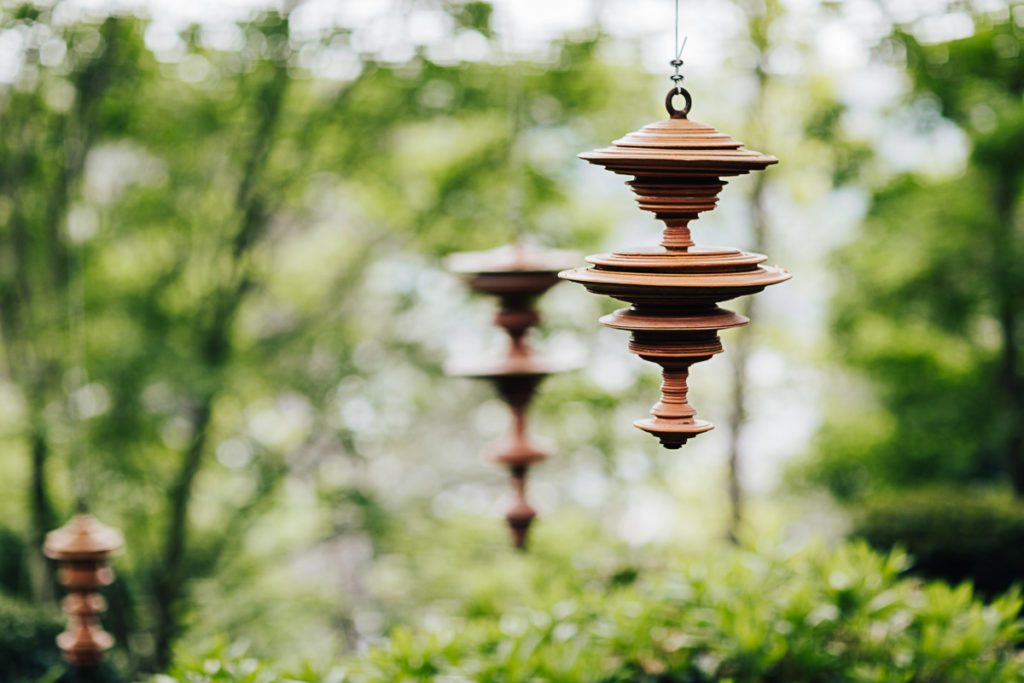 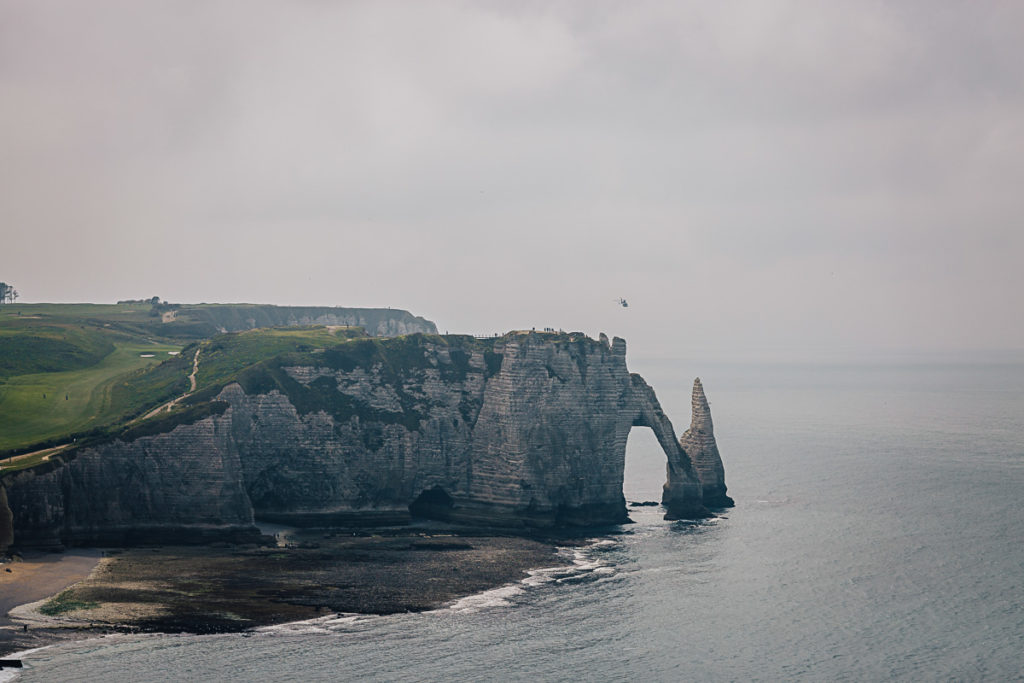 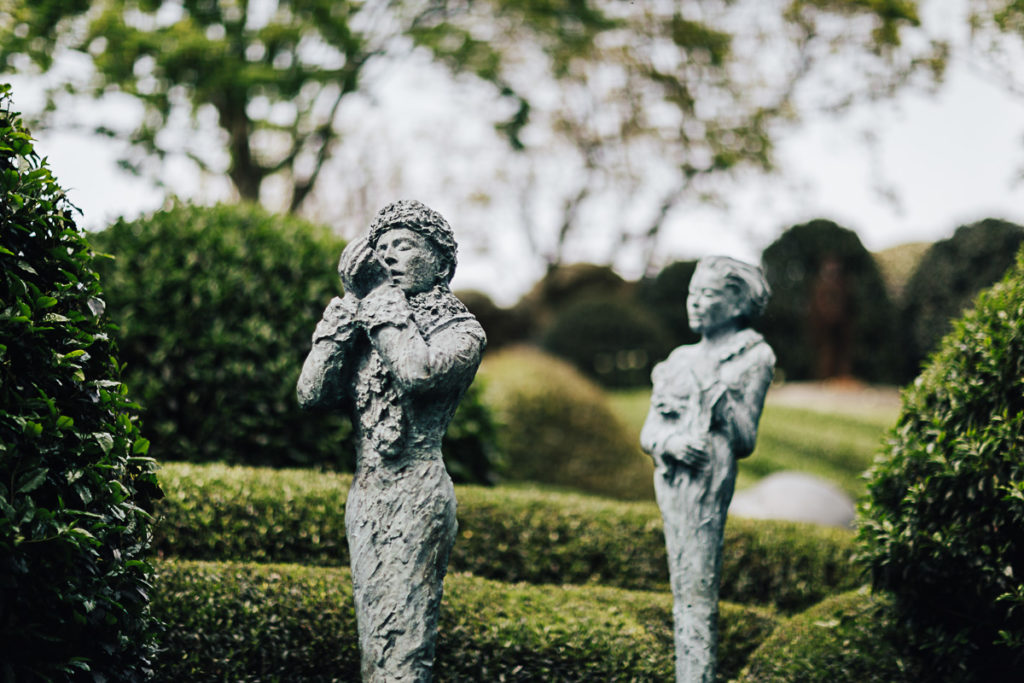 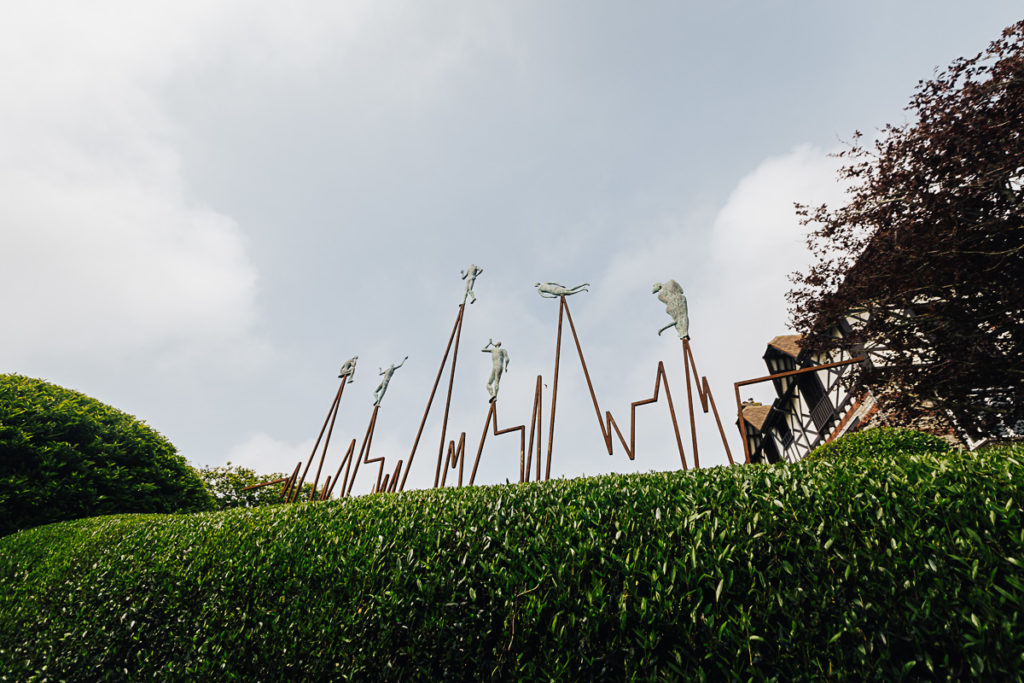 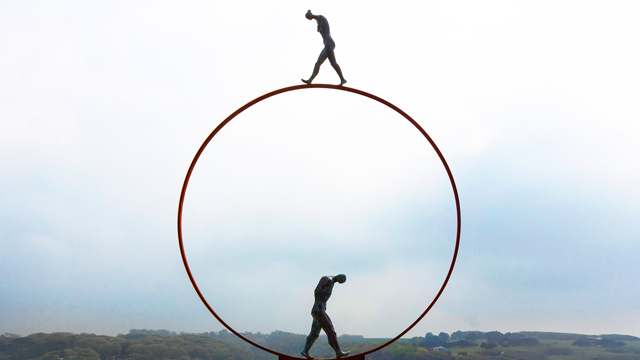 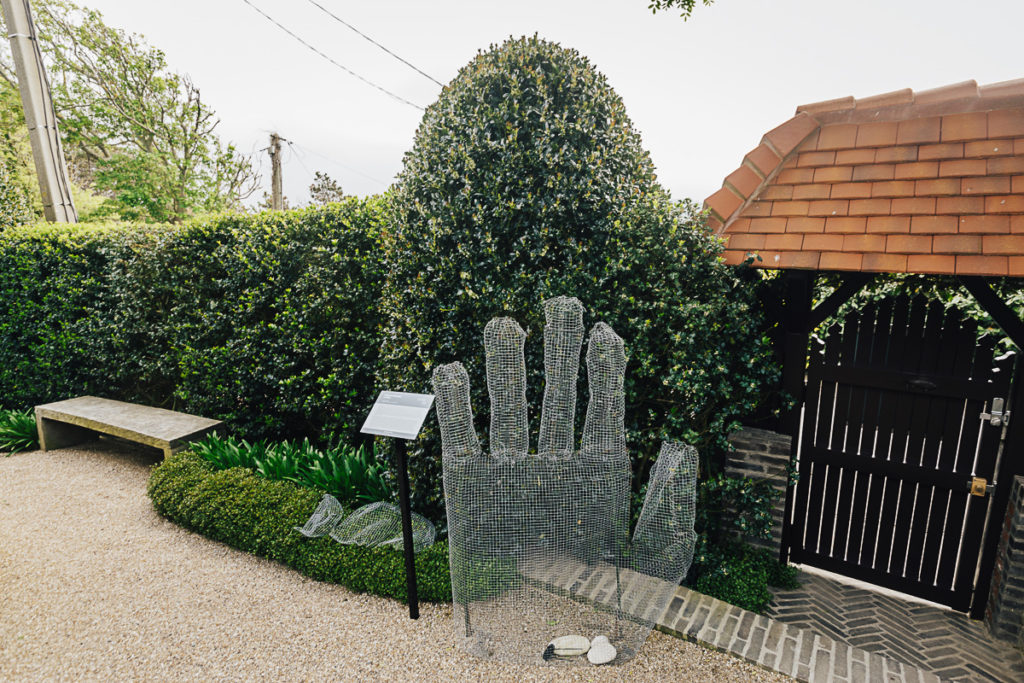 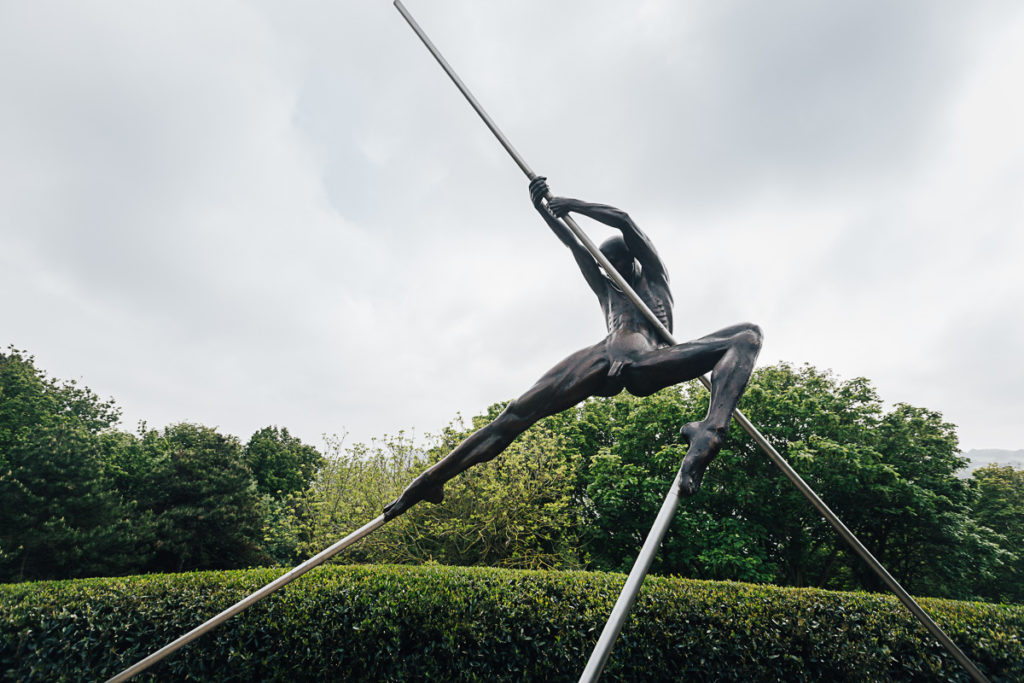 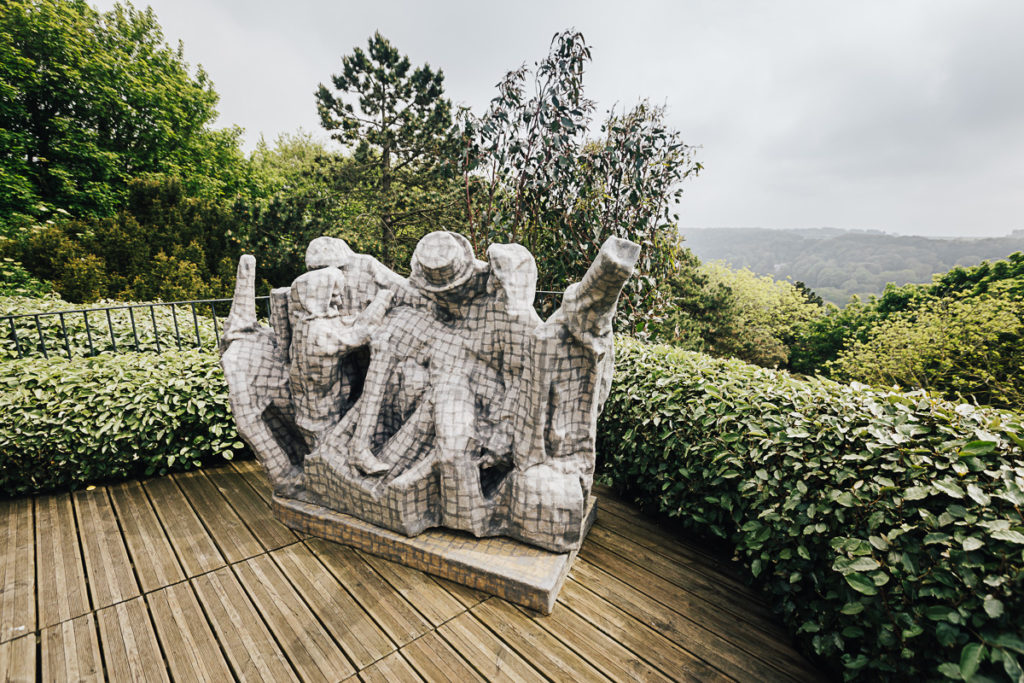 5 facts about the magical place in Etretat

The first owner of the villa Roxelane, the French actress Madame Thébault, often hosted Claude Monet and was the first to see his sketches and paintings – they were literally born on her terrace.

Madame Thébault loved the colors and flowers more than the trees. The richest collection of orchids and gentle maple grove, just a few beeches and lonely pines. While preparing for the role of Roksolana, a legendary slave who became the wife of Sultan Suleiman the Magnificent, the actress planted orchids in the garden, in honor of each of the sultan’s concubines.

The first oyster farm of Marie-Antoinette was founded in the 18th century at the foot of the cliff d’Aval. You can stop by it even today.

In the XIX century, Etretat was a place of inspiration and power for impressionist artists.

In XXI, alabaster cliffs were discovered by filmmakers. The last film “Monsieur et Madame Adelman” was shot at the level of the gardens, just twenty meters from the entrance to the Les Jardins d’Etretat.

In the time of the film’s premiere, it already existed in the drawings, apparently as well as in someone’s dreams.

Thanks to Alexander Grivko Etretat is now the city of two eras, not of just two levels.

AD magazine. Russie
The Gloss. Irlande
Billets
We are using cookies to provide you with a better browsing experience Read our policy.