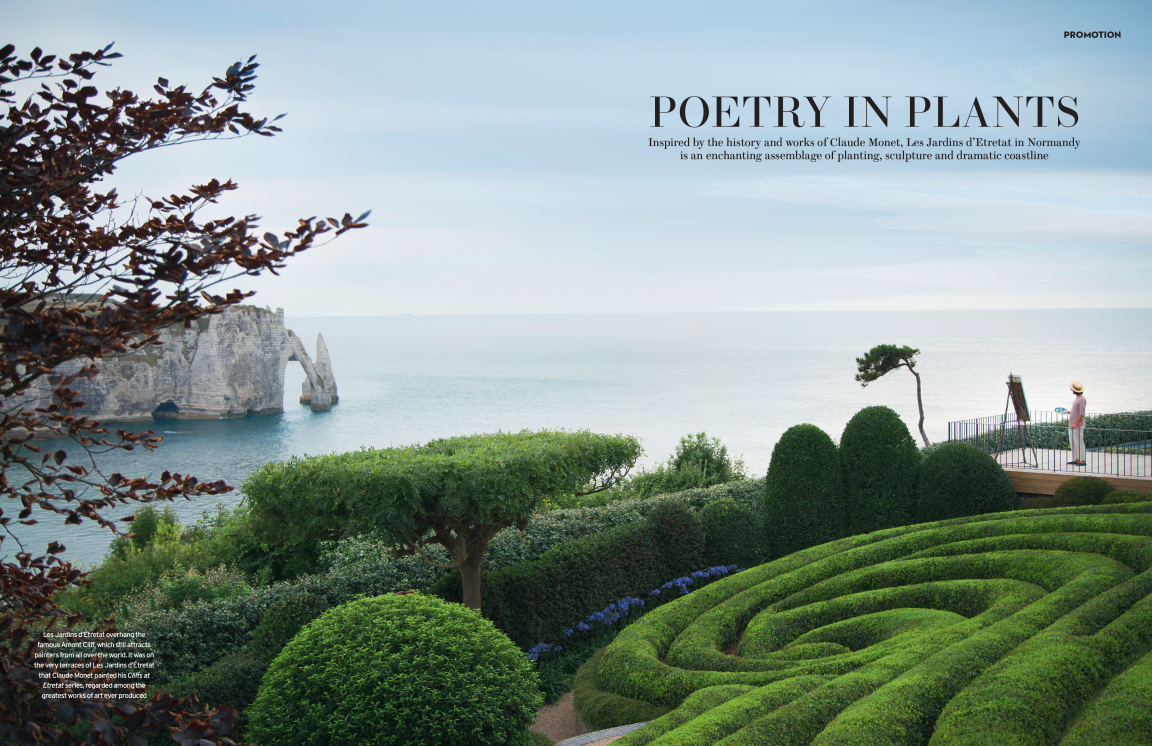 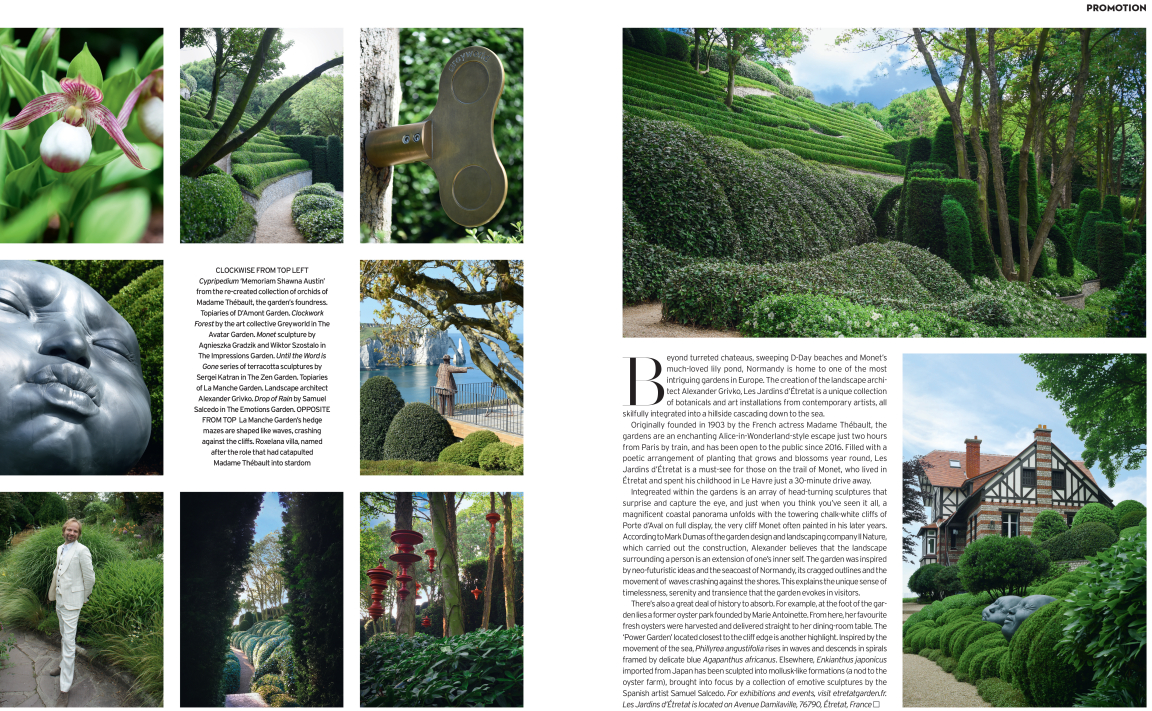 What is the loop of Creation? How is there something from nothing? In spite of the fact that it is impossible to prove that anything exists beyond one’s perception since any such proof would involve one’s perception (I observed it, I heard it, I thought about it, I calculated it, and etc.), science deals with a so-called objective reality “out there,” beyond one’s perception professing to describe Nature objectively (as if there was a Nature or reality external to one’s perception). The shocking impact of Matrix was precisely the valid possibility that what we believed to be reality was but our perception; however, this was presented through showing a real reality wherein the perceived reality was a computer simulation. Many who toy with the idea that perhaps, indeed, we are computer simulations, deviate towards questions, such as, who could create such software and what kind of hardware would be needed for such a feat. Although such questions assume that reality is our perception, they also axiomatically presuppose the existence of an objective deterministic world “out there” that nevertheless must be responsible for how we perceive our reality. This is a major mistake emphasizing technology and algorithms instead of trying to discover the nature of reality and the structure of creation. As will be shown in the following, the required paradigm shift from “perception is our reality fixed within an objective world,” to “perception is reality without the need of an objective world ‘out there,'” is provided by a dynamic logical structure. The Holophanic loop logic is responsible for a consistent and complete worldview that not only describes, but also creates whatever can be perceived or experienced.

Stating that it is impossible to prove the existence of anything beyond one’s perception is not saying there is nothing beyond perception, only that if there is anything, then whatever that is, is indefinite. It could be argued that the existence of physical laws, the universal perception that the apple falls to the ground is proof of an objective reality. However, this universal agreement is also our perception. It could be argued that if we cannot decide what to perceive, and everybody perceives the same physical reality, then there must be some lawfulness that dictates how we perceive and therefore, this lawfulness could be external to our perception. However, this lawfulness, as we shall see later on, is the precise lawfulness that creates perception, the process of definition, which is not external to perception (this process creates the perceived and the perceiver, which then gives meaning to this process – a loop – but about that, later). It could be argued, that hitting our knee on the table – whether we believe in the table or not – will hurt. The table is external to our body, but not to our perception. What then is perception? It is relating, a process of definition, defining and thereby rendering meaningful what has been perceived.

What then is this process of definition? It is creating borders within which one’s perception gains meaning. The word “definition” comes from the Latin de finire, meaning, making finite or limited. In Hebrew, definition is HAGDARA (הגדרה), meaning, to border. Any definition necessarily implies what the definition is not, or stated differently, to have meaning, whatever is defined explicitly includes the meaning by implicitly excluding everything else. Consequently, to define means to place the defined object within borders that by default create something beyond the borders of the definition. What is this something beyond the defined? The implicitly excluded everything else, or in other words, the indefinite. The paramount importance of incorporating the indefinite within a consistent logical structure cannot be overemphasized. The indefinite itself is a paradox, and incorporating it within the Holophanic logical structure engenders the loop of Creation where the dynamic structure of paradoxes is both the creative force of existence, and also the proof of the necessity of existence.

To better grasp the impetus of Creation, let’s look at the indefinite and paradoxes. What does “indefinite” mean? Anything as long as it is not specified (not defined); anything that appears both within and beyond the borders of the definition and thereby rendering the border superfluous, which means, no border, no definition. If nevertheless we would attempt to define the notion “indefinite,” then that’s a paradox because if we succeed, then it is defined, which contradicts its meaning – its indefiniteness – and the word “indefinite” means that it cannot be defined. This is an example of a paradox, that in essence means, if it is what it is, then it is not what it is, yet if it is not what it is, then it is what it is. A paradox is a creature that consists of a structure (how it is defined, the dynamic process on its way to stabilization) that contradicts its significance (what it is, the stabilized entity). What characterizes a paradox is the motion between its structure and significance, where the structure implies that its significance contradicts its structure, and vice versa.

Another example of a paradox would be “wholeness.” Wholeness (totality, infinite, boundless) can only be wholeness if we can find a way to define it so that it includes everything and there is nothing beyond it. However, if we define wholeness, then to have meaning, it must be bordered within the walls of the definition, which implies that there is something beyond this border, in which case it is not wholeness. Or in more formal language, wholeness is only wholeness if it is not wholeness, which is an inconsistency. If we are satisfied with that, then we have completed the definition of wholeness. However, if we try to include the beyond created by our earlier definition within the borders of our next attempt at defining wholeness, then we gain a new definition of wholeness, which by the sheer structure of the process of defining creates a new beyond. In this case, the process of defining wholeness will be consistent but incomplete, and wholeness will remain indefinite.

Contemplating the paradox of Creation, the ancient Egyptian myth of Creation springs to mind, the myth of the self-creating god, Amun (or Amon). Amun masturbated and swallowed his semen, after which he spit it out in the form of a ball, thereby impregnating his mother, the sky. And only then, was he born. Thus Amun was his own father. Those pious who discovered the illustrated version of this myth in Karnak covered up the erect phallus of Amun, and with it, this story of Creation was laid into obscurity. The Holophanic model of Creation could regard this Egyptian myth as Amun retromorphously creating himself. I have coined the word retromorphous to mean, defining in retrospect, turning non-being into the potential of whatever the observation is made from, or in other words, creating the past from the present, creating the source from its outcome, which is the basis of complexity in the context of the loop logic. That is, only after Amun was born can he give meaning to his mother, the potential from which he emanated and to the process that created him (as represented by masturbation and incest) whereby he was born. Of course, neither the sky nor the masturbating Amun have meaning until Creation takes place de facto and Amun emerges. I find this an enticing illustration of the basic paradox of existence.

Of course, both the totally defined and the totally indefinite are idealized notions that would be inconsistent with the Holophanic loop logic, nor can they be found in nature. The totally indefinite would be the total meaningless nothing, the kind of non-being that cannot be fathomed because if we would think about it, it would already be something. On the other hand, there can be no total definition either. I have used the term uncertainty of sameness to describe the logical impossibility of total definition. A defined entity can be said to have reached sameness

Paris Match
Voyage Way. France
Tickets
We are using cookies to provide you with a better browsing experience Read our policy.