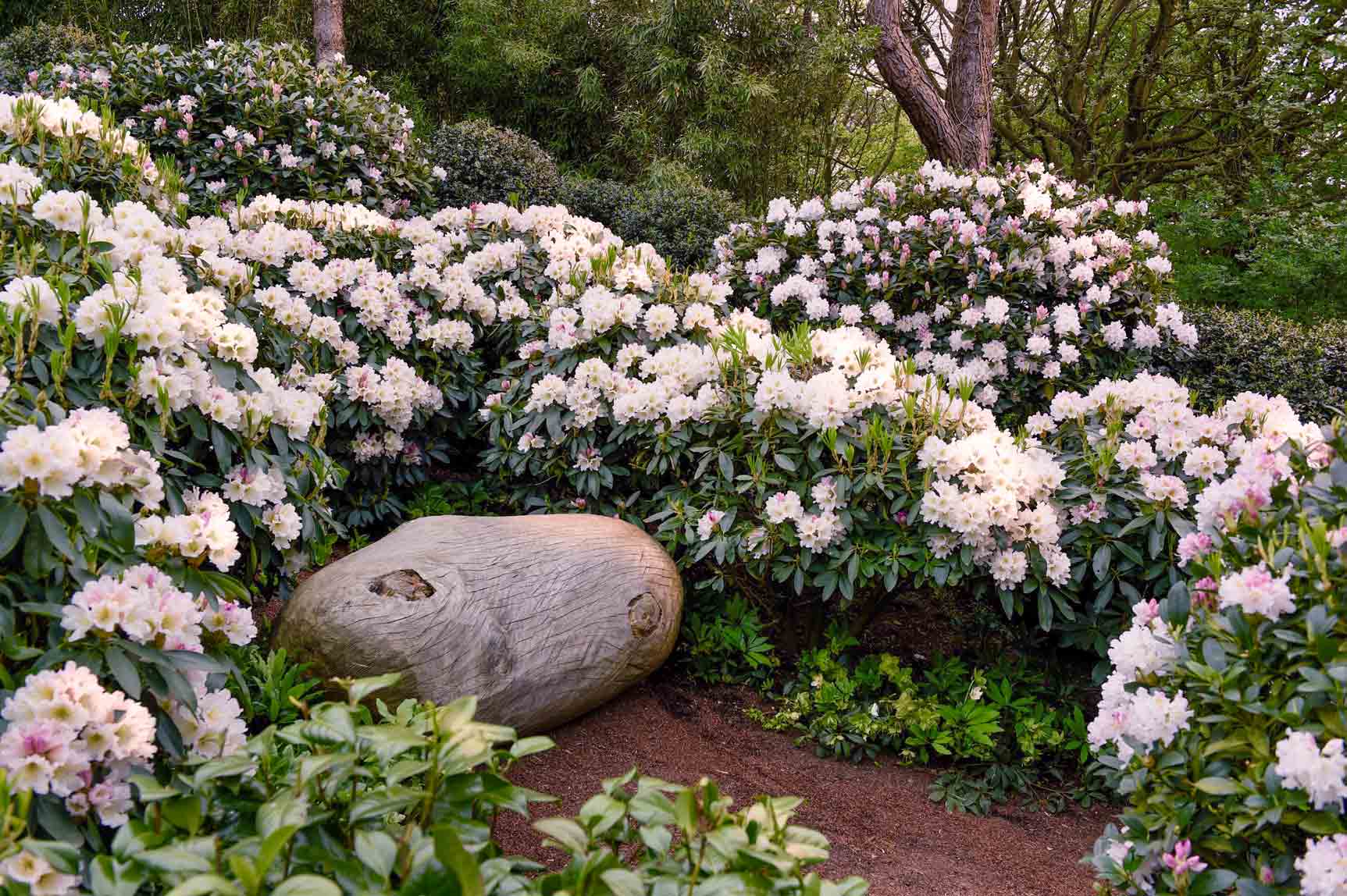 Jardin Zen embodies a harmonious coexistence of man and nature. Only plants with white blossoms grow here, instilling into the viewer a sense of virginal purity and the unity with nature. The garden features an audio installation, the purpose of which is to awaken the forces of good and to allow visitors to discover new ways of seeing their surroundings through art.

This is a person in the process of liberating themselves from the real, "external" world and in a state mental concentration. A whole mountain of beautiful bronze muscles, the sculpture is focused on one ultimate goal – a lightning-quick battle and his resulting victory. A meditating philosopher in the posture of a Buddhist monk who is simultaneously an Eastern warrior. The laws of cosmic harmony manifest themselves in powerful symbols created by the artist, who bestows human qualities upon the animal, and animal-like qualities – upon the human. Thus, this mighty warrior resembles a dangerous and robust beast, while the latter possesses human intelligence. When anticipating a battle, the great fighter becomes the symbol of concentrated internal energy and the embodiment of the hidden powers of nature.

Until the World is Gone

The installation by the Russian artist Sergey Katran features an array of terracotta sculptures shaped like the sound waves of the word “art” uttered in different languages. The author transforms verbal cues into a visible, tangible object, offering his new reading within the boundaries of contemporary art.

The sound installation produced by the artist ::vtol:: (aka Dmitry Morozov) is called “Neo-Babylonian Dialogue,” and offers the rare opportunity to hear the word “art” pronounced in 125 languages by the linguist Villy Melnikov and artist Sergey Katran. 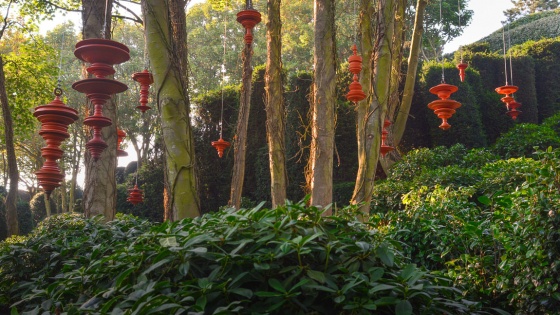 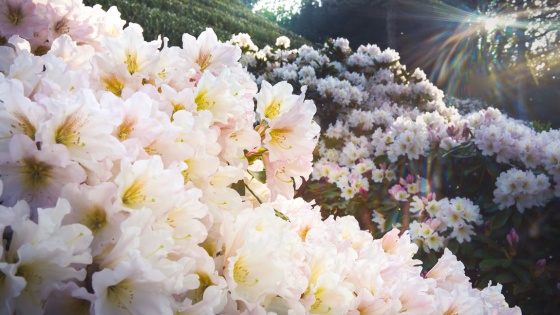 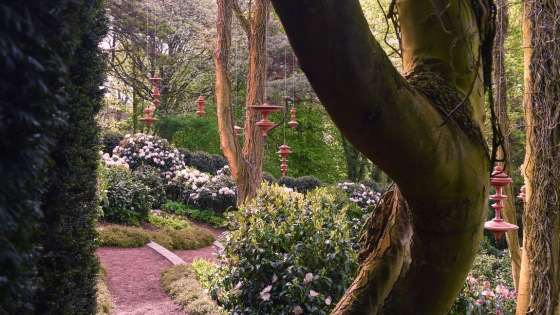 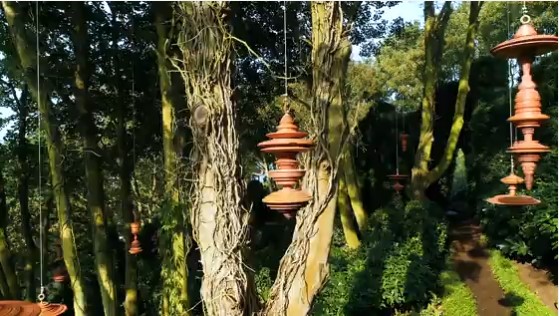 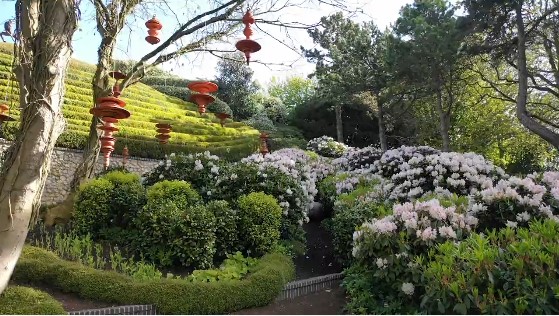 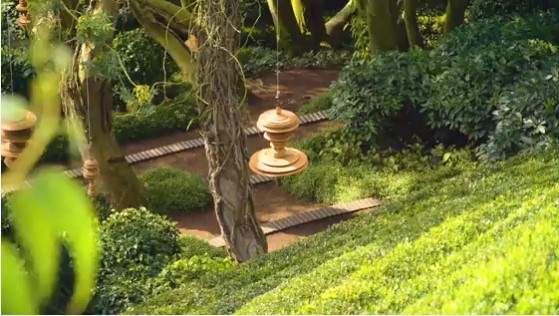 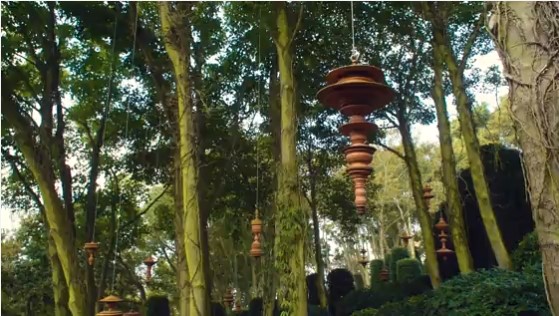 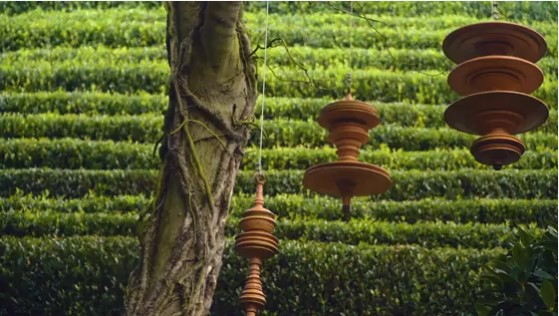 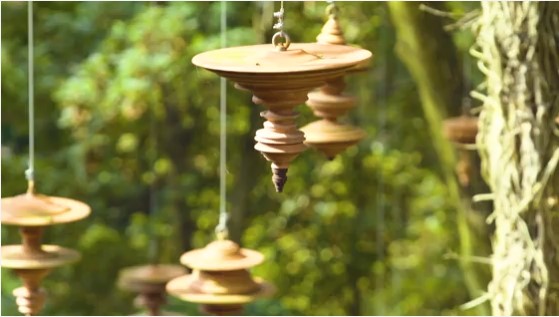 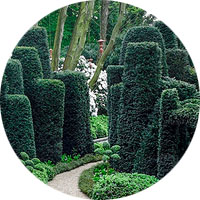 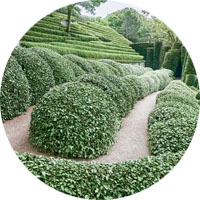